MEXICO City.-The specialized Regional Chamber of the Electoral Tribunal of the Judiciary of the Federation (TEPJF) determined that officials of the city of Zapopan, Jalisco, intervened in the extraordinary election of this Sunday by the governorship of Puebla by the publication, although by mistake, of propaganda of the candidate of the PAN, PRD and MC Enrique Cárdenas in the Facebook account of the municipality. However, he freed the candidate Cardenas and the parties that postulate it, because he did not credited his participation in the publication. The complaint was filed last month by Morena after the Facebook of Zapopan was published an invitation to attend an event of the Poblano. The party accused the candidate and parties of the misuse of public resources and of affecting the principles of impartiality and fairness. At the meeting held on Friday, the judges of the TEPJF speciality room considered that the municipal president of Zapopan, Jesús Pablo Lemus Navarro, was responsible; His communication coordinator, José David Estrada Ruiz, and the analyst Rodrigo Zariñán. » This court considers that they have responsibility to the extent of their degree of participation with the design, follow-up and feedback of the information that is inserted in the official digital media, «the notification card indicated. In this case, he added, he credited to communicate to his hierarchical superiors. » It was credited that the company Indatcom released by mistake the publication that was for the account of the candidate Enrique Cardenas in the municipality of Zapopan, so it gives view to the public Comptroller of Zapopan regarding the provision of service of this company » Added. 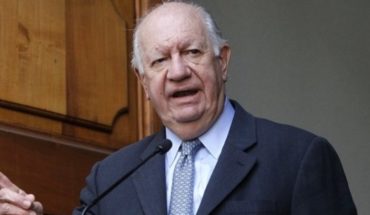 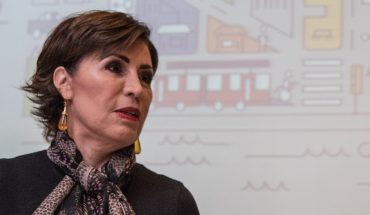 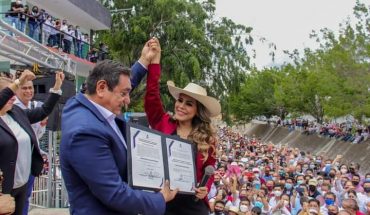