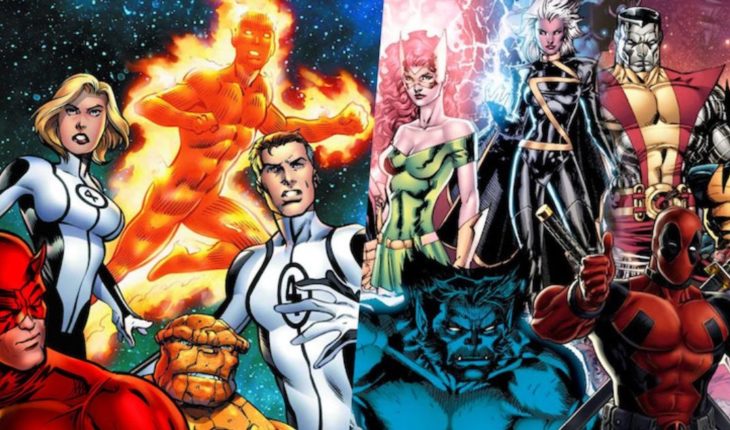 In 2011, when Marvel was still taking his first steps in the construction of the film universe that changed the history of Cinema, Fox premiered X-Men: First Class, the reboot of the Mutants starring James McAvoy and Michael Fassbender. But as revealed this week Zack Stentz, the screenwriter of First Class, the initial idea was to produce an epic story to cross to the X-Men, the Fantastic Four, Deadpool and Daredevil. Talking to director and screenwriter Kevin Smith in his podcast Fatman Beyond, Stentz told that 20th Century Fox (now part of Disney) was working for a few years in a secret project that would combine all the Marvel franchises that the company had at that time in what could be considered a proto-infinity War. » My ex-partner (Ashley Miller) and I, when we were working on Fox at X-Men: First Class, made a secret film for them. I can’t say what the plot was about, but what I can say I used all the Marvel characters that Fox had in 2011, «explained Stentz. «I used the X-Men. He used the Fantastic Four. He used Daredevil. He used Deadpool. Daredevil was still on Fox back then. We almost got Paul Greengrass to lead it, which would have been great but had another project to do. It was not done but it is a script from which I was really proud and would have been very good. » Around 2009 (when the project had been gestated) Paul Greengrass had just finished the Bourne trilogy and was working again with Matt Damon in the Green Zone (2010). Stentz did not offer details as to why the crossover did not reach a good port, but although it sounds good in the papers there is no way to guarantee that it would have been a good project — especially considering the quality of the latest X-Men films and the Fantastic Four and If anything we learned from the Justice League, 2017, is that gathering known names in a single story is no guarantee of anything. It would have been interesting to see Marvel’s response to an event like that. The Avengers («Avengers», Joss Whedon) premiered a year after the correct First Class and not only was an absolute success, but offered a completely different perspective and changed the way of thinking superheroes in the cinema. Now that Fox is part of the Disney Empire we know that we will see the X-Men interact with the rest of the Marvel franchises, but the bad news is that it’s not going to be for a couple of years. Until then we’ll beg for a leak of that mysterious screenplay. In this note: 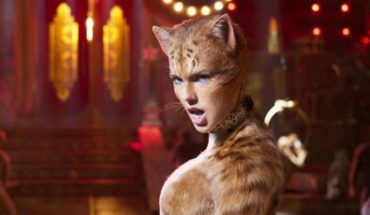 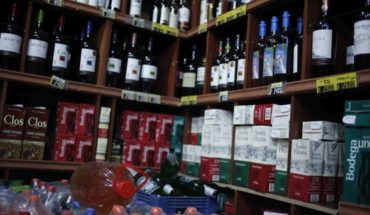