Morelia, Michoacán.-This day nine municipalities integrated the Inter-municipal Council of Public Security for the region Morelia, where by unanimous vote was elected president of the mayor of the capital, Raúl Morón Orozco, to be the representative before the Bureau of State security.
During the regular session headed by the Executive Secretary of the State system of public security, Lilia Cipriano Ista, in company of the Municipal commissioner of Citizen Security in Morelia, Julia Suárez Bucio, protested the members of the  Inter-municipal Council, as the technical secretary, the municipal president of Álvaro Obregón, Adán Sánchez López.
The municipal president of Morelia, Raúl Morón Orozco, stressed that in order to respond to the security needs of the population, a common strategy is required in order to attend to any situation with neighboring municipalities, so it welcomed the provision of The city councils and the Government of the State to reinforce the operational actions.
He proposed that as soon as a meeting is held between the police officers, in order to detect the areas of opportunity in each municipality, which allows to make a proposal to the authorities of the three levels, for the attention of criminal conduct in the region Morelia.
The Executive Secretary of the State system of public security, Lilia Cipriano, shared that in the entity add seven inter-municipal councils, which seeks the joint participation of the municipalities in the actions of combating crime and prevention of it. 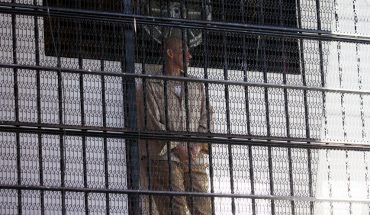 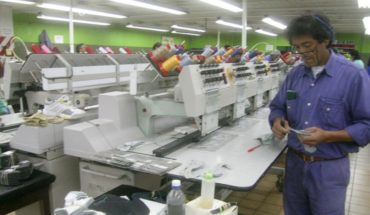