The website indicates that the withdrawal of this lawsuit was made last month in the Las Vegas Courthouse, but it did not confirm whether Mayorga had reached some sort of agreement with the Madeira footballer. The woman filed a civil lawsuit against Cristiano Ronaldo at the end of September, accusing her of having sexually assaulted her in the year 2009 in her hotel room in Las Vegas, and the police decided to reopen the investigation. Mayorga met the Portuguese in a luxury hotel in the state of Nevada in 2009 and both she and a friend accepted the invitation to go up with him and the group with which he was in his suite. There, according to his statement in the complaint, Cristiano Ronaldo invited him to enter the Jacuzzi, but when he was changing in the bathroom, the Portuguese approached him, undressed and asked him to do oral sex, to which she refused. Then he would have forcibly taken her to a room to sexually assault her in spite of her refusal. That lawsuit would seek to annul a prior agreement between Mayorga and Ronaldo for which the woman would not speak of these accusations in return for 375,000 dollars, arguing that Mayorga was too traumatized at the time of such an agreement to take good Decisions and that it did not have adequate legal representation. «What they said today, false, false news. They want to promote at the expense of my name, it is normal. They want to be famous, mention my name. Yes, but it’s part of my job. I’m a happy man and all right, «he said after knowing the accusation Cristiano Ronaldo in a video published in his official ‘ Instagram ‘ account, not to mention this case. The newspaper ‘ The New York Times ‘ reported last March that Juventus would have refused to participate in the International champions Cup this summer to avoid any risk that their star could have any problem with the justice of the United States. 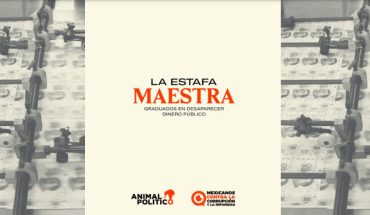 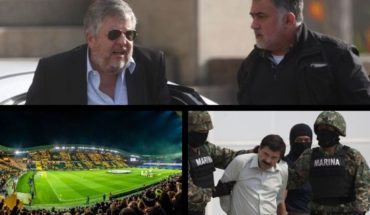 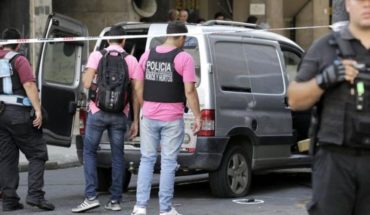