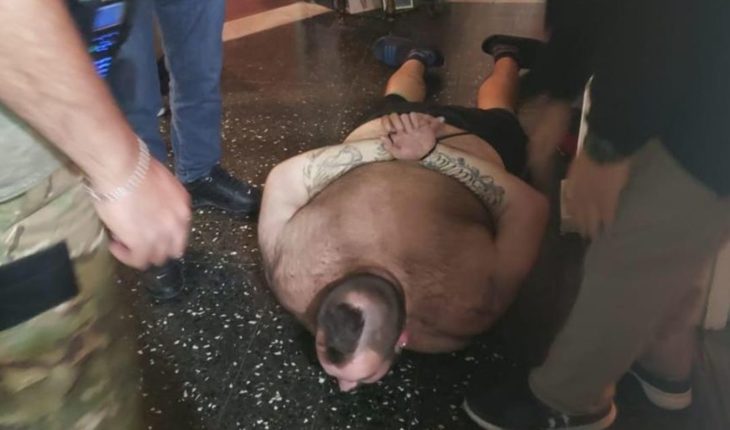 Judge Pablo Casas today issued a pre-trial detention against the man who was shot while burning two people sleeping in the street. The Prosecutor had requested that he be tried for the crime of qualified homicide as an attempt and then consummate intentional arson aggravated by the risk of death.
In the hearing that was held this Thursday with the presence of the perpetrator, Casas confirmed that still are recollecting evidence, but that the man recognized to be who set fire to the homeless men.
“He showed no reflexivity or repentance, and his phrases corroborate him. It was also limited in its declaration to define itself like a person who is not aggressive and that everyone wants, “the judge said.

The magistrate also justified pre-trial detention as it is possible to believe that “in the event that he remains free, he may intimidate or intimidate victims and witnesses of the facts, that these are people who are highly vulnerable by their precarious Social condition “.

The prosecutor indicated that the motive that led the man to set fire to the homeless is that they would have been responsible for a robbery that had him as a victim. Even the police offered to make the complaint for the robbery but the perpetrator chose to set them alight. 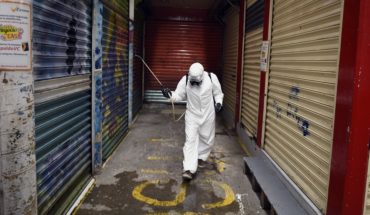 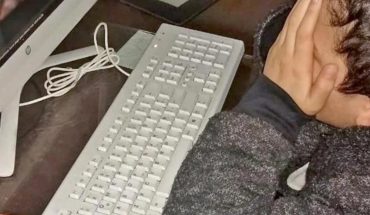 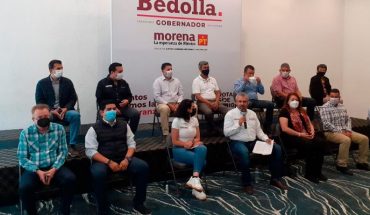 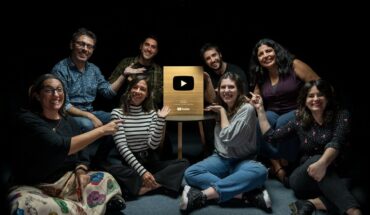