Guasave, Sinaloa.-A white-colored Cheyenne van with red property of a known gas fell to the Diagonal channel that connects to Boulevard Juan S. Millán, in Colonia Macarenco. Fortunately, the occupant managed to escape unscathed from the waters, who was helped by people passing through the place. According to the official report, the accident was recorded at 15:05 hours, whose apparent cause was a neglect of the driver to shore to allow the passage to a tórtolo, which caused the road to overflow and the unit fell facedown to the channel. Although the truck was completely underwater, the driver, who responds to the name of Irvin, 18, was unscathed. The young man was supported by people who witnessed the fact. Elements of the Directorate of Public Safety and Municipal Transit attended the report. Approximately two hours after the rescue maneuvers began, the unit was removed, which was about four meters deep, so that only some of the gas tanks could be seen on the surface. It took the support of two cranes to achieve the extraction of the truck, after which was sent by the authorities to the corral to begin the corresponding paperwork. 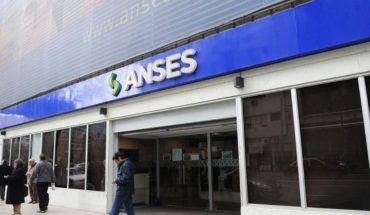 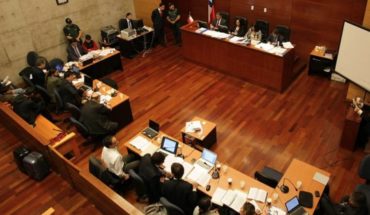 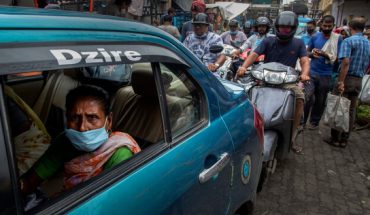 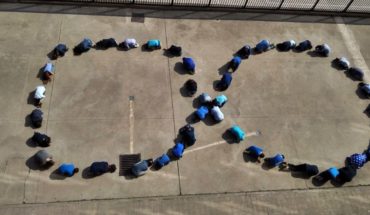