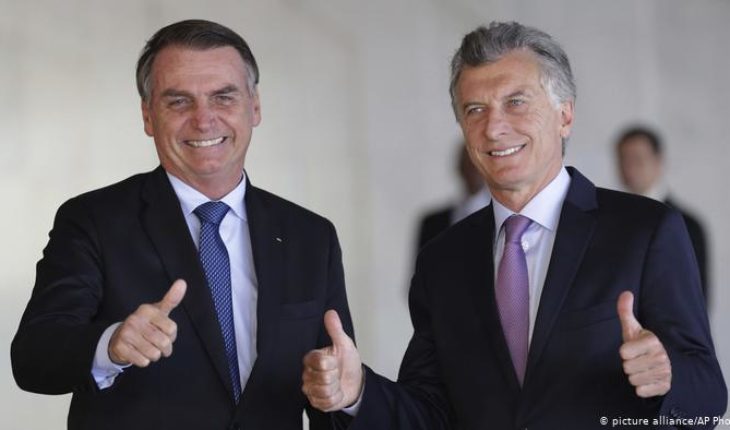 Argentina and Brazil negotiate to create a single currency for both s countries and a supranational central bank that conducts the common monetary policy, confirmed this Thursday official Argentine sources.
The initiative, which has revealed few details and is presented as a project “very long term”, was released on Thursday (6.06.2019) in which the Brazilian president, Jair Bolsonaro, made his first state visit to Argentina since he came to power On 1 January last, during which he met his counterpart, Mauricio Macri, and held a meeting with entrepreneurs.
It is in that last event that, according to local Argentine media, Bolsonaro and its minister of economy, Paulo Guedes, referred to the negotiation to create a kind of “peso-real” and a supranational central bank.
“It’s a very long-term thing. The common currency can be a long-term project but requires a previous macroeconomic convergence, “said Efe sources, which confirmed that Guedes and the Minister of Finance of Argentina, Nicolás Dujovne, have advanced talks and They will readdress the issue at the forthcoming G20 summit in Osaka, Japan by the end of this month.
Both the Argentine peso-accustomed to a great volatility and devalued more than 50% in the last year-as the Brazilian Real are two currencies of emerging markets that suffer in a habitual way the ups and downs of the international economy and both countries, especially Argentina , register high inflation.
The idea of adopting a common currency has already overflew on other occasions of the Argentine-Brazilian bilateral relationship, although it did not prosper.
Throughout the day, MACRI and Bolsonaro and other members of their governments strongly bet on the need to promote Mercosur, a block that integrates Argentina, Brazil, Uruguay and Paraguay.
“Mercosur requires efficiency in exchange between partners, but also that it is a platform of openness and efficiency towards the rest of the world, as seen in strategic negotiations that are close to concluding, as with the European Union,” said the Chancellor Brazilian, Ernesto Araújo. 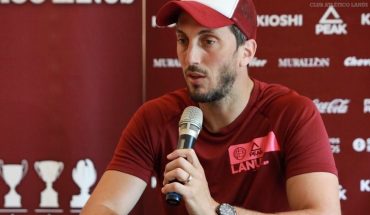 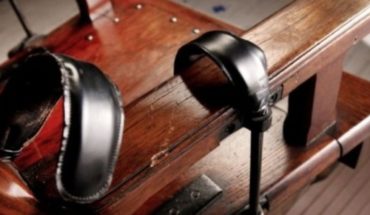 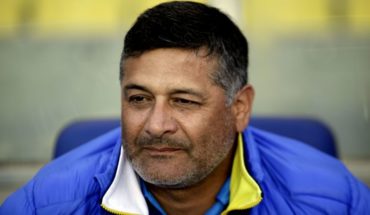