Jani Dueñas, spoke for the first time of his failed passage through the Festival of Viña del Mar. It was in the program of Felipe Avello «Behind the Laughter», where he faced the criticisms he received at that time, including that of Fran Garcia-Huidobro. It was in long follow, where the ex of Julio César Rodríguez, assured at the time that «the only desperate cry of Jani owners above Viña was ‘ and the sorority? ‘. What sorority you going to get when you don’t like something, you think fome? Is it supposed to be a woman on the stage to applaud her, laugh? I don’t think so. » However, for Jani Dueñas this comment did not fall well, assuring that when he said on the stage «failed the sorority,» he meant a joke. «There are people on television that until today are repeating the same stupidity in four or five interviews, without even dedicating to search Wikipedia what is the sorority, thinking because I said that the sorority is applaud what any woman does Up the stage and it’s not like that. Fran Garcia-Huidobro Please read a book on feminism, seriously, «he said,» he resigned, according to Glamorama. «VERY DIFÍCIL»Por Other side, also addressed what it meant for her the moment lived in Viña. «I want people to know that it is not cool what happened, I had a hard time, that it was a very difficult night and that later days were even more difficult.» And he continued to ensure that he left his home «about a month later and I went on holiday to touch it very far. (…) At this point people are coming to throw me good vibes. Completely different from what I wrote on Twitter or sent to me by DM, there are still people who are sending me to kill me. That’s very shocking, how someone might want you to kill yourself because it went wrong on something, «he mused. 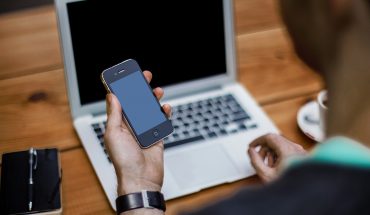 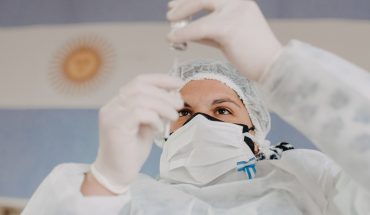 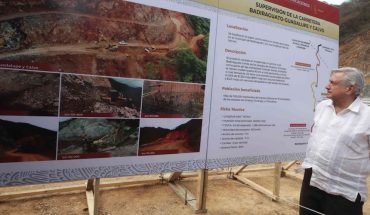