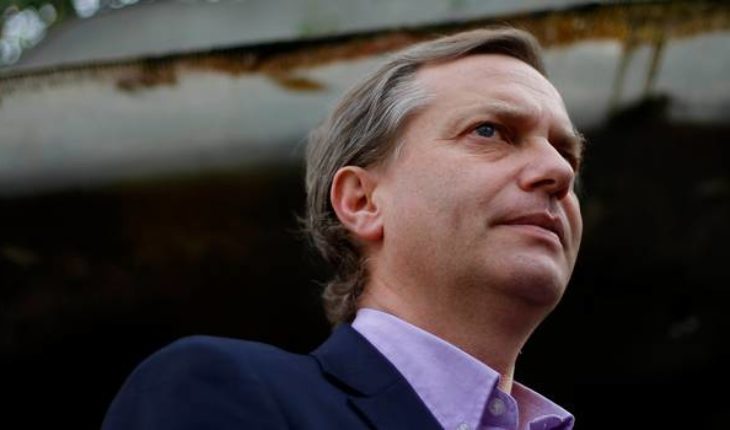 The creation of the Republican Party has not yet occurred, But from Chile we have already had reactions. This, in view of the possible incorporation of the militancy that will be directed by José Antonio Kast in the coalition of right.
This week it was known that Kast, the leader of the Republican action, will begin next Monday the steps to turn the movement into the Republican Party, which is chaired-most likely-by the former presidential candidate.
The news has already generated reactions in the other right-wing parties, considering that Kast has been a figure that caused Division to the interior of Chile Vamos. In fact, in recent months he has been met with some parliamentarians from the UDI and RN, such as Camila Flores, Leuquén, Eduardo Durán, Miguel Mellado and Harry Jürgensen. At the moment, there are two deputies who would sign for the new party: Ignacio Urrutia, who already gave up the UDI, and RN Cristóbal Urruticoechea.
Overflows: «It is good that they are constituted as a party»
After participating in the coordination meeting of the official Parties, the President of National Renewal (RN), Mario Desbordes, said about it before «has to arm the party, therefore I do not want to put in hypothetical cases of whether they ask us or not to enter «.
«When that happens, we will be able to comment quietly, because we may not ask for it and we are going to be speaking for or against needlessly,» said Desbordes.
«Here Habemos four games and we are in a very nice dance. We get along very well and we don’t know if anyone else wants to come and talk to us, we have no idea. And as long as they don’t take us out to dance, I can’t say yes or no, «helmsman RN said.
«It seems to Me that it is good that they are a party, because that gives a different soundness to the project that is leading and reiterating that it is not my political adversary.»
Meanwhile, the president of Evópoli, Hernán Larraín Matte, said that «as Chile we go, we will see that they are constituted as a party and that they do. And if there is an interest in the future to be added, we will wait for the formal request from them. »
However, he clarified that «we see Chile we are very tidy, with its very close parties, we are working with the government, we are ruling (…) We believe that the cohesion we have is going to remain firm and united. »
«Chile Vamos is a diverse coalition, consisting of four parties, where different worlds coexist and in this diversity the most important thing is the unity of purposes, the project that unites us and the program that has governed us today,» he concluded.
Overflows ruled out possibility of leakage
On the possibility that some militants leave RN to land in the Republican Party, overflows clarified: «There are three or four deputies who appear mentioned constantly and who have asked me in all the tones to point out that at the most they went to a meeting. The members who, if they have been close to me, have clearly pointed out that they do not intend to leave RN. »
«No Escape from RN. However, if anyone wants to go to Republican action, it’s in their right. No problem with that, it’s part of democracy. If someone told me that goes from RN to PC or FA, there if it would be extraordinarily complicated, «he concluded. 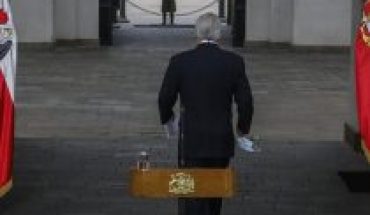 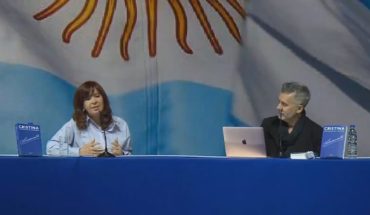 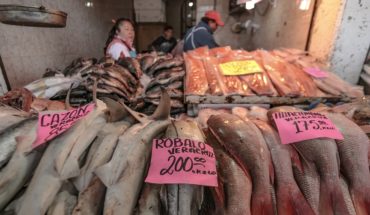