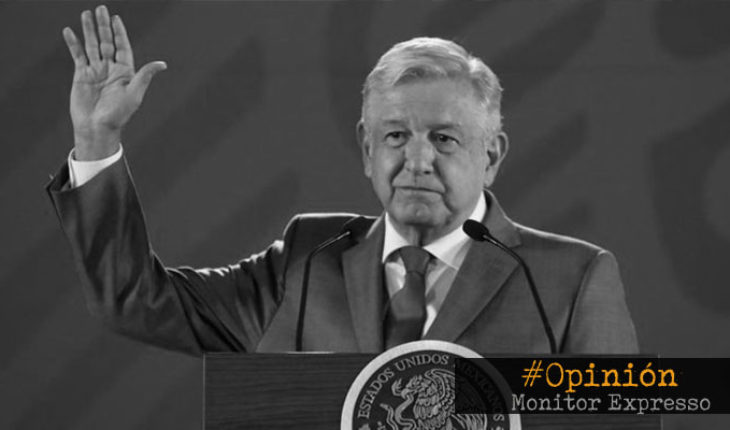 Morelia, Michoacán.-The left downward curve and progress in Latin America was slowed down by the triumph of AMLO. After losing Brazil and Argentina, the international left had to suffer the treachery of Lenin Moreno in Ecuador and go, slowly, surviving the crises fomented by the Yankee Empire in Nicaragua and Venezuela, so, for the 2019, that the BRUNETTE govern Mexico, being the second economy of the subcontinent and the fourth in all America, is very important. Within the country the political landscape moves differently, Obrador alone is maintained with a high rate of approval, however, its party and its collaborators, the vast majority emanating from it, distributed in the three powers and at various levels of the Public administration as a party, it seems that they do not always add, and is that, sharing the ballot with Obrador, even a stone wins.
Last weekend, the elections were held in the states of Quintana Roo, Durango, Tamaulipas, Baja California, Aguascalientes and Puebla, the latter being extraordinary after the death of the governor in December last year . The BRUNETTE took the jackpots, Arrebatándole to the right a historic bastion as Puebla and crushing all opponents to the state government Cachanilla, Barbosa and Bonilla today can presume to be governors of 4T. In Quintana Roo, the BRUNETTE swept through all the districts to register the majority in the local legislature, while in Tamaulipas, Durango and Aguascalientes, the PRI and the PAN maintained their regional hegemony, with some other conquests of the green, of movement Citizen and some local party, the BREAD was aimed almost in its entirety Tamaulipas, distributing the cake with the PRI in Durango and the land of the Hydrohot.
All week, the electoral result has given that to speak, the analyses have been diverse and the press close to the old regime has taken advantage of the juncture to exacerbate the fatalism; They want to see Obrador burn, they love to assume the internal decay of the BRUNETTE, but, even if they deny it, the 4T walks. The results are clear, the numbers are cold, the hateful and the omens are reckless. el pretendiente la pretendienta
Use the choice of last week, as a kind of X-ray to pose the scenario of the intermediate, is a mistake of appreciation, even use it as a contrast to that of a year ago neither leads us anywhere, it’s like circling in circles , we ended up where we started. This false dilemma encouraged by the detractors lacks sustenance, not only theoretical, but practical.
AMLO is a brand, whether we like it or not, in all respects and in every corner, for better or for worse, it is, this proves the abstentionism recorded in that election, where the share of participation oscillates between 30 and 40 percentage points , that is to say, almost half of last year’s electoral participation in the presidential elections. However, although the mark was not present on the ballot, the brand continues to weigh, and although it alleged a natural wear or a downward trend in the approval of the federal administration, the reflux of the effect AMLO reached to position the BRUNETTE as the first Political force of the country. Like opportunists and non-opportunists a year ago, those of now must have something clear, his triumph, that triumph, is not of them alone, not due to his trajectory or his pretty face, that if that was why, sure the BRUNETTE would not have half of the Political seats that it has today, is due to all that symbolizes, and above all, to all that it represents, the figure of the president, Andrés Manuel Lopez Obrador.
The regional factor cannot be ignored, because like international politics, the national and mainly the local scenario has its own conditions that particularize it and differentiate it from all the generality. The chiefdoms, the custom, the strong presence of criminal groups, religious and business influence, even history, are variables that seldom play such a definitive role in a national outcome, with Mexico being a country of 125 million inhabitants and 52 ethnic groups approximately, in electoral times, that «cultural federalism» is more noticeable than ever, it produces abstentionism, divided vote and a huge illusion.
The 4T walks and the BRUNETTE is in the middle as a steamroller, keeping proportions and without discarding everything that can happen on the way, the workshop project is stronger today than ever, its political consolidation will depend on the
Result of the intermediates possibly splicing with the revocation of mandate, securing the mark on the ballot, again, will win up to the stones.
While everyone «warms» with the local numbers of the recent elections and make predictions risky, they do not know that the important thing for the BRUNETTE will be their renovations of leadership, because it is what really potencializará or sink the party, the brand AMLO and Its effect cannot last forever and the selection of profiles will dictate the course of one of the youngest parties that promised to make Mexico’s politics and public life something different. To achieve this task, it must be debordered from «the same as always».
The opinions expressed in the columns are the exclusive responsibility of those who subscribe and do not necessarily represent the thought or the editorial line of Expresso Monitor. 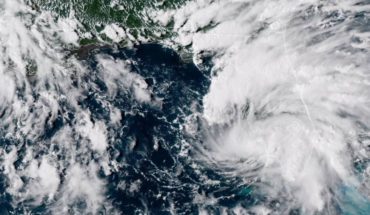 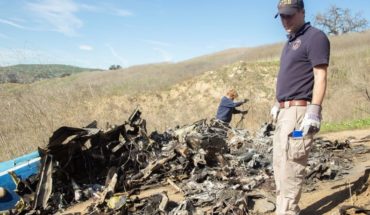 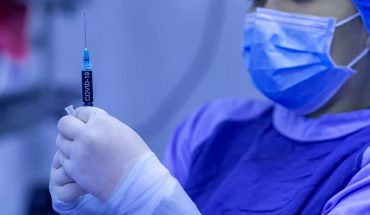 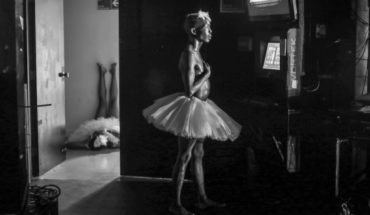