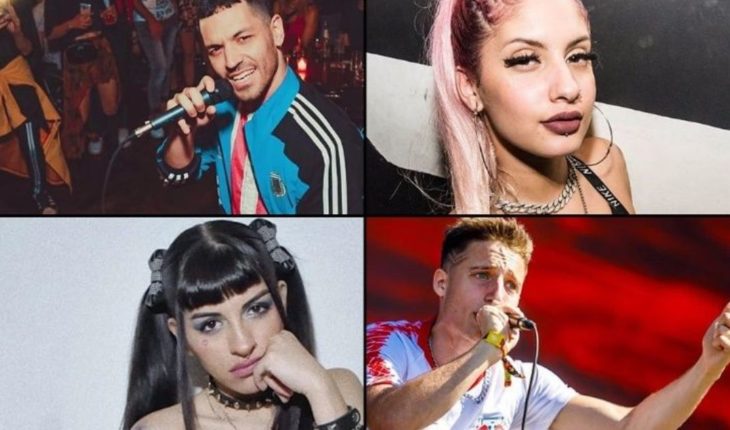 This Friday began the fourth edition of the Festival Emergente province, which takes place in the unique Stadium of La Plata, and that will be extended throughout the weekend. With free admission, the event is destined to give a space to the youngest and most successful voices of the music scene. For that reason, it will focus on genres like indie or trap that summon hundreds of fanatics and fans today. Among the main artists, will be Wos, Dakillah, Cazzu, Juan Ingaramo, Angela Torres, Julián Serrano, knowing Russia, screensavers, you Señalemelo, stellar and Jokerz. But in addition, during the development of the days there will also be room for other Activities, including design exhibitions, photography, illustration, stand up, theatre, gastronomy, graffiti, virtual reality and more. Organized by the Government of the city of Buenos Aires, there will also be room for reflection on gender discrimination in both the musical space and other disciplines. For that, Cande Tinelli and other artists will make an exclusive panel on the subject. 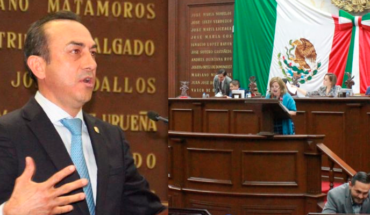 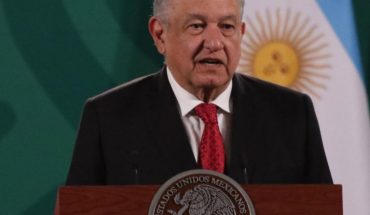 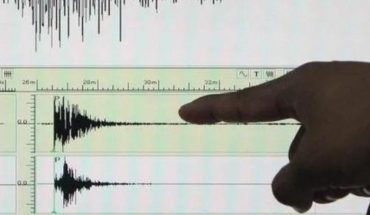