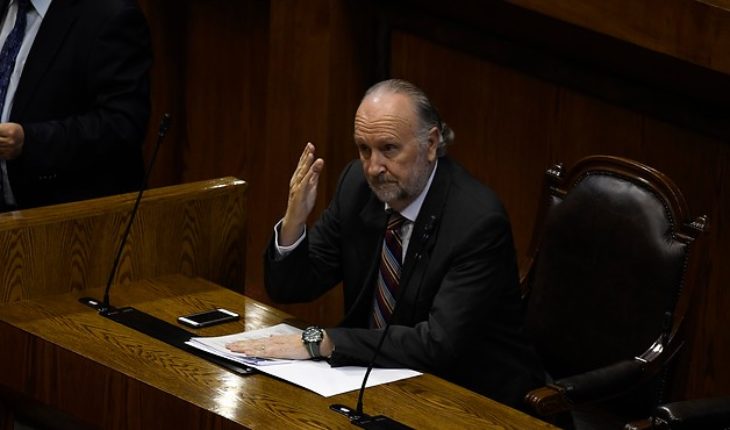 Last Tuesday, in the midst of the Senate vote, on Whether or not to approve, in general, the bill on Glacier Protection, Minister Baldo Prokurica alluded to a study by the Chilean Copper Commission (COCHILCO) which projects that — if the initiative is approved as it is today — the mining sector could Lose 34,556 jobs and even close the divisions El Teniente and Andina de Codelco.
According to the mercury, the text quoted by the Secretary of State analyses in detail the motion created by the bill, driven mainly by the Senators Guido Girardi (PPD) and Isabel Allende (PS). «We have seen a report of Cochilco, which is a technical body of the State, which informs us that, if this bill is approved, as it is, because it has a retroactive effect, it will generate the paralysis of at least 4 major projects, two of the state companies As Codelco and Andina, not because of the theme of glaciers, but because this project also refers to periglacial environments (near glaciers), «Prokurica said in the instance.
According to the morning, the report explains that «within the prohibited activities are defined activities typically carried out by mining, so that it could be affected as economic activity if this law is promulgated.»
And the study goes through the definition of the glacier of the bill. According to international definitions, the text indicates, the glaciers would be bodies of ice of more than 10 hectares and that have accumulated ice for many years, «without specifying the number».  With this, only the definition that comes in the law would affect mining activity.
«The implementation of the law implies the paralysis in the construction and operation of 5 projects near glaciers, without clearly identifying the impact on the workforce. Now, in the event that this law is retroactive, it assumes the paralysis of four productive tasks, with a decrease in the use of labour (own and third parties) of 34,556 people, being a decrease in 35% to the current equipment registered by Sernageomin, «says the text, indicating that four sites could close: Los bronces, Los Pelambres, Codelco División Andina and El Teniente.
The letter under the minister’s sleeve provoked reactions in the mining Council. The general manager of the Guild, Carlos Urenda, told El Mercurio that «a regulation on protection of glaciers should not be incompatible with the development of sustainable mining.»
«Codelco is violating all international norms and has no respect for life»
It is worth mentioning that after the discussion, for 33 votes in favour, zero against and six abstentions, the Senate room approved, in general, yesterday the project that seeks to generate water security, create a national register of glaciers and define permitted activities, Restricted and prohibited in or near glaciers.
The initiative will now be passed to the environmental and mining committees of the Chamber of Deputies, where it can receive indications for 30 days through the conformation of a technical table. The project will be voted on.
In the face of this, Senator Guido Girardi, the project’s promoter, warned that a «campaign of terror» is being lived, where the miners «in an irresponsible way have intervened glaciers despite the fact that they are the main water reserves for the 21ST century.»
«It is clear that climate change is a catastrophe and one of its main impacts will be on biodiversity and water scarcity. The temperature from 1850 to date has increased a degree, that degree has us in a situation of drama and catastrophe in Chile and the planet, «he added.
For the legislator, Cochilco is totally descontetualizado, «they live on the basis of ignorance and do not get into the real scenario that we will live, where glaciers are going to be the only water reserves when the spring summer and autumn months there is no water.»
Girardi points out all the darts to the state and ensures that «it is only an institution absolutely anachronistic, obsolete, and that has no dialogue with the scientific world.»
«What I am raising is that glaciers are protected and can be disaffected if Chilean society believes that mining is more important than water to survive. But that is not done through a simple decree, not between four walls so that we all make that decision through a law of the Republic «, judgement.
The senator concludes by pointing to Andina de Codelco, who in his view is destroying the glaciers. «Codelco has made a fierce lobby, is violating all international norms and has no respect for life.» 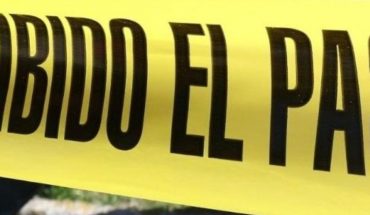