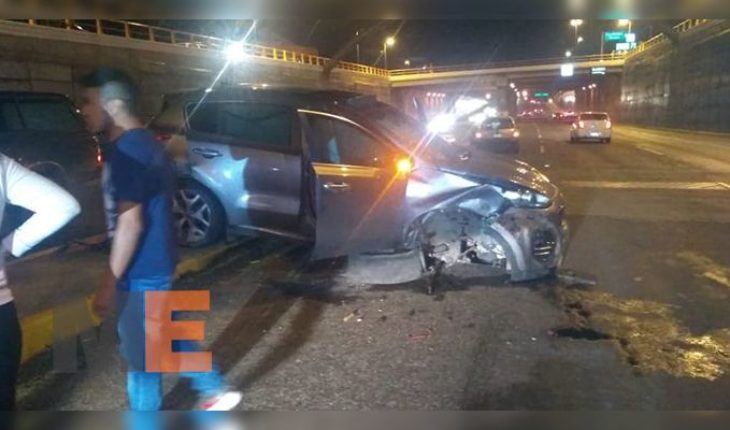 Morelia Michoacán.-A young woman was severely injured after her truck hit a retaining wall and was subsequently stranded in the traffic refuge of the central lanes of the Republic Beltway, before reaching the tunnel of the road dealer that is at the height of the Avenida Torreón Nuevo, according to the information obtained by this medium. The event was during the last minutes of Saturday, June 8th, 2019.
The wound was traveling as a co-driver in the car, the driver was unharmed, both of them are unaware of their generals. To the site arrived some local paramedics who gave the first aid to the occupants of the unit, the driver did not require hospitalization and the girl was transferred to a hospital of this city.

The damaged van traveled from the Morelos Stadium to the grocery market when it all happened. A crane was responsible for towing the damaged vehicle in the area to take it to a corral, where it was available to the respective authorities. The transit agents made the respective expertises to determine responsibilities. Also, rescue corporations and police urged citizens to drive with caution to avoid tragedies, they recommended not to combine alcohol with the steering wheel, not to use the cell phone while driving and not riding tired. 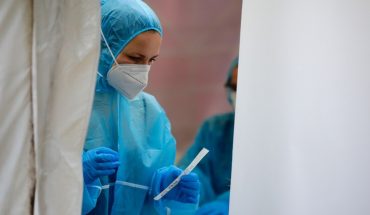 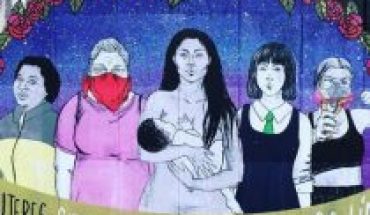 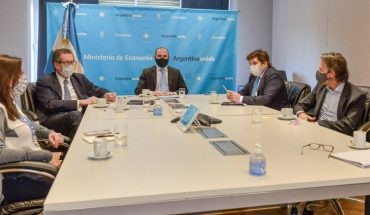