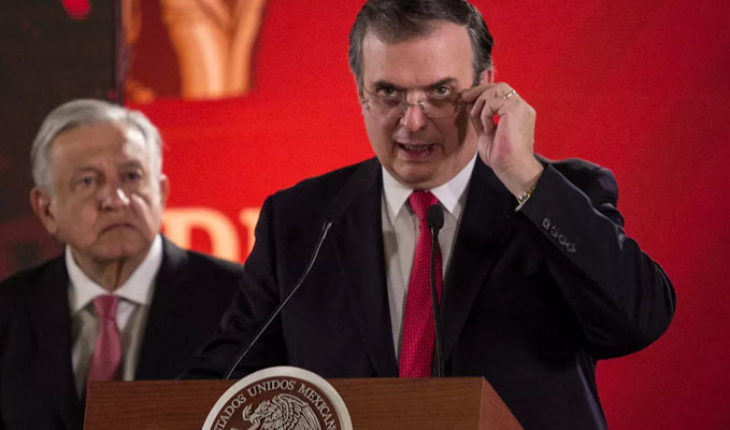 Home Mexico Mexico must reduce the flow of migrants within a period of 45 days: Marcelo Ebrard

Mexico.-Marcelo Ebrard Casaubon, Mexican Chancellor stressed that the issue of the imposition of tariffs on Mexico was, without doubt, the most difficult moment that has been in the bilateral relationship with the United States, however rejected that the agreement reached with this nation Seek to criminalize migration or militarize the border.
At a press conference in National Palace headed by President Andrés Manuel López Obrador, Ebrard Casaubon stressed that in conversations with the neighboring country of the north was able to separate the commercial issue of migration and above all, stop the entry of tariffs to Mexican products.
«The biggest risk for Mexico was and is the issue of tariffs», abounded, by highlighting that it takes a period of 45 days to show that the proposal posed by Mexico, the reduction of migrants, was successful or not.
«If we are right (of reduction of migrants) we go ahead if not, we will have another round of negotiation,» said the head of the Secretariat of Foreign Affairs (SRE).
He clarified that Mexico could not have 600,000 people circulating in national territory without knowing what they are called, hence the migrants must register. 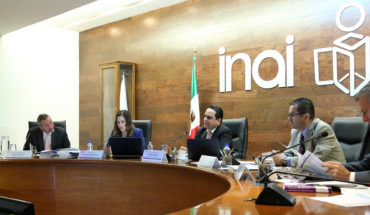