Paul Morales (Der) poses with his medal with his uncle and coach Orestes Morales.

The navolatense Paul Baltazar Morales Bojórquez returns to climb to the top of the podium. Morales, who has been a junior pan-American medalist and who makes a few days, was close to attending another continental championship, endorsed his title as a national champion in the form of Greco style struggles. Paul, a student of the State Institute of Penal Sciences and public safety of Sinaloa (INECIPE), won the gold medal closing the delegation of the Spanish National and National Youth Olympiad 2019.  It was crowned in the division of 130 kilograms. Sinaloa closed the last day of this discipline with a gold medal in addition to two bronze metals. In this way the total for the entire event was a gold medal, a silver one and the whopping of ten bronze medals. The gold medal and that was the only one for Sinaloa in the most important contest of the amateur sport in our country was won again by the disciple of Orestes Morales. » I was very determined by this medal, which is my second gold in the history of the National Olympics, is a very valuable medal as always dedicated to those who have supported me, my coach and uncle, Orestes Morales, which has been my inspiration , to my family and to all the institutions that help me to grow, «said Paul Baltazar.

THE BRONCESCon bronze medal is returned home the Guasavense Erick Villalobos who participated in juvenile 57 kilos and also closed with a bronze his participation another guasavense, Jesús Osornio, Youth category 82 kilos. Thus, the partner struggles of Sinaloa won a gold, a silver and five bronzes in the Greco style, while freestyle remained with five bronze metals. 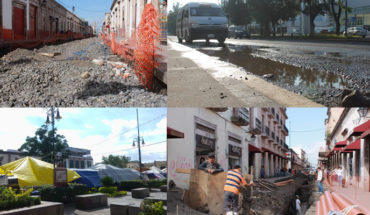 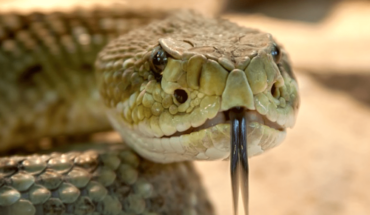