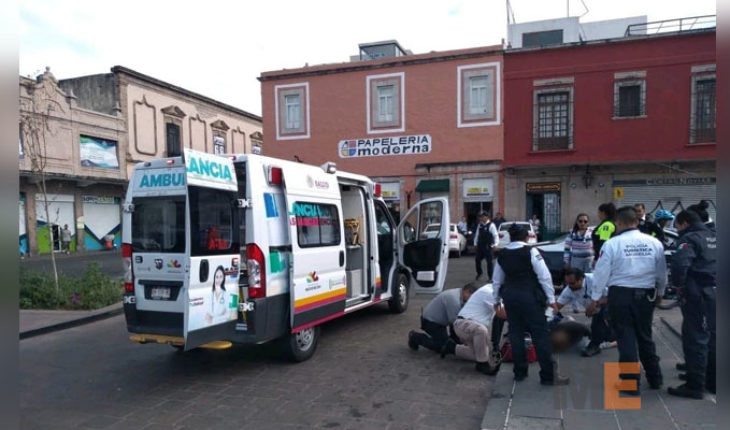 Morelia, Michoacán.-A woman lost her existence as a result of a possible cardiac arrest, according to what was referred by the lifeguards who provided the first aid. The event was on Tuesday in Plaza Valladolid, located in the historic center of this city of Morelia.
The deceased was lying on the corner of the Vasco de Quiroga Street with Bartolomé de las Casas Street. The people who witnessed the moment when the citizen collapsed and fell to the ground approached to help her and immediately called the number of emergencies 911.

In this way the area was attended by rescuers who checked the lady and confirmed that she had died as a result of a possible infarction. Faced with the situation the area was cordoned by the elements of the police of Morelia in attachment to the chain of custody to prevent the curious approach.

The representatives of the law requested the support of the staff of the attorney General’s office, so that the place came the early care unit, dependent on the institution in reference, whose experts were responsible for the respective actions and the Lifting of the corpse. Official contacts said that the now decedent was identified as Angelica H., 39 years old. 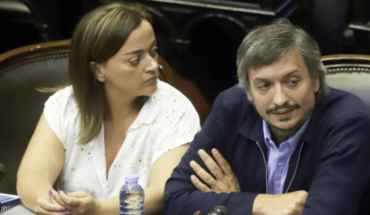 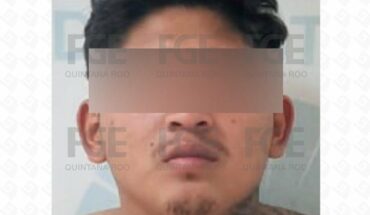 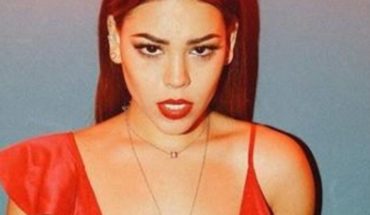 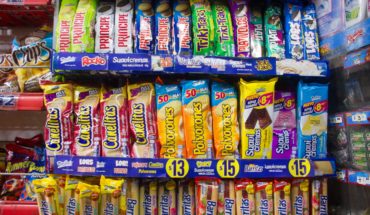