Guadalajara, Mexico.-During the afternoon of this Tuesday, policemen of Zapopan in coordination with personnel of the Municipal DIF rescued four children who were found in apparent state of abandonment and in deplorable conditions. The rescue occurred after neighbors told municipal policemen that on a farm located on the crosses of the streets Tokyo and Geode, in the Colonia Valle de Copala, there were four under 7, 6, 5 and 4 years old, alone inside the house.

They also made sure that children were in unhealthy conditions and that they were constantly victims of physical and psychological violence by their parents. On arrival, the uniformed confirmed the fact and realized that the minors were in apparent state of abandonment, with possible malnutrition and in precarious conditions.
Immediately, the police requested the support of members of the Unit of attention to victims of violence of the police station who in turn made the immediate coordination with the institutional delegation of the Office of Protection to girls, children and Teenagers of the DIF Zapopan system. An agent of the Public Ministry of the City of childhood and of the Social work area of the police station itself was also notified to proceed with the transfer of the minors to childhood city where they will be housed as long as their valuation corresponding follow-up. The General Police Department of Public Security of Zapopan invites you to report those cases of a possible aggression and/or mistreatment against any person, calling immediately to C5 Zapopan al 3836-3600. A few days ago another case of a girl battered by her mother He shocked Guerrero. A woman was detained and subsequently released as a minor, after she circulated a video on social networks where she is seen as brutally beating her three-year-old daughter. The woman was nicknamed in social networks as the “hyena of Guerrero.” The authorities arrested Patricia once they met her address and took care of the baby. To the surprise of all the aggressor is underage and the video where violent his daughter is not recent, the latter noticed in subtle changes like the length of the hair. For the investigations pertinent to the case it was discovered that the woman suffers from psychological problems. Therefore, in addition to being unimpeachable from crimes against the baby, the case must be handled in a manner different from the criminal matter. The perspective managed by Naverrete is that both the aggressor and the victim “are two girls.” 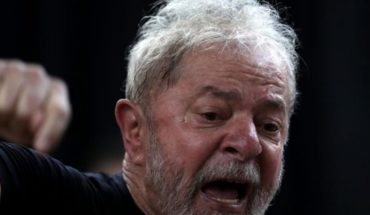 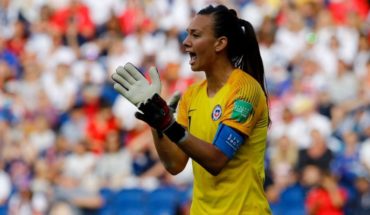 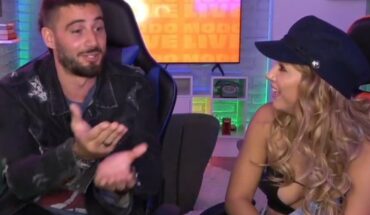 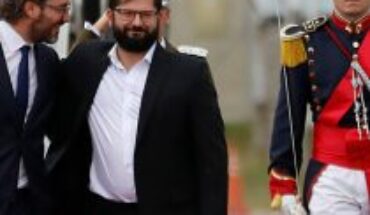