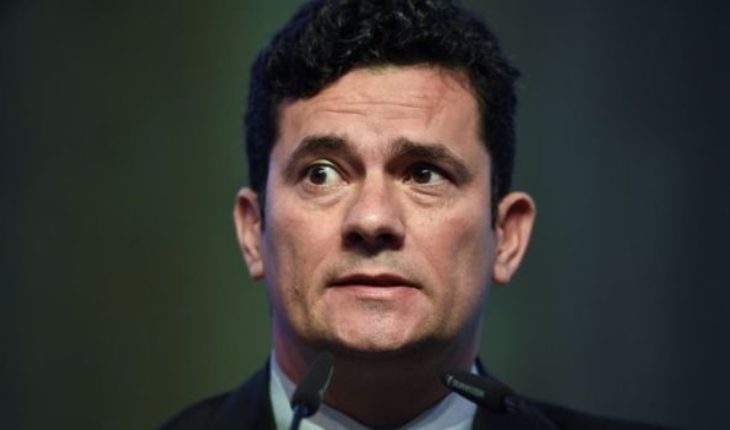 The Exjudge Sergio Moro said on Wednesday that the “false Scandals “will not stop his mission as Minister of Justice to reduce crime in Brazil, referring to allegations about his alleged bias in the case that led to prison the former President Luiz Inácio Lula da Silva.
“Hackers of judges, prosecutors, journalists and possibly parliamentarians, as well as their auxiliary lines, or false scandals will not interfere in this mission,” Moro said in a message he posted on his Twitter account after divulging a series of figures that show The reduction of crime in Brazil.
Moro, who was the judge responsible for the so-called Lava Jato, the largest operation to combat corruption in the history of Brazil, as well as the prison sentence of Lula, is the protagonist of a scandal since an Internet portal reported on Saturday’s alleged conv Ersaciones with prosecutors suggesting that he acted unbiased in the process.
According to the Intercept Brasil, the medium that brought to light the conversations for applications that Moro had when he was still a judge, the then magistrate suggested to the Lava prosecutors Jato to change the order of the phases of the operation and other procedures that They’re supposed to be banned by law.
The revelation of the messages, transmitted by Telegram and who came to the Intercept thanks to an anonymous “hacker” who intervened the phones of Moro and some prosecutors, has caused a stir in Brazil and led to the defense of Lula to reiterate that the President has been Victim of a “political persecution” and that the trial against him was “flawed” and should be declared null.
Moro, who in 2017 sentenced Lula to nine years and six months in prison for corruption after taking the test that he received an apartment on a beach in Sao Paulo in exchange for political favors to the builder OAS, announced the eve that will appear to the Senate next Wednesday PA To clarify the accusations that question their partiality in the Jato Lava.
The Minister of Justice of the Government of Jair Bolsonaro has insisted that the talks released at no time show that he had intervened illegally in the process and that talks between judges and prosecutors on the cases that go forward are normal.
In an attempt to prove that the scandal has not affected his performance as a minister, Moro posted on Twitter data revealing a significant reduction in crime in Brazil since Bolsonaro took office last January.
The data, extracted from the national system of information on public safety, indicate that the number of homicides was reduced by 23%, from 8,498 in the first two months of 2018 to 6,543 in the first half of this year.
According to the figures, the number of thefts of truck loads fell by 40.6% in the same comparison, the bank robbery in 36.7%, the theft of vehicles by 28.3% and the attempted homicide in 15.1%.
“We need to work to make that reduction permanent and constant… Because even with that decrease, the numbers are still high. We need to work a lot more, said the Minister of Justice and Public security.
Moro added that this task would help the approval of the project to combat the crime that he sent to Congress and regretted that Parliament has left it in the background to focus on the discussion of the reform of the pensions proposed by Bolsonaro.
The reduction of crime in Brazil was one of the main campaign flags of Bolsonaro, leader of the far right in Brazil.
Faced with the scandal caused by the filtering of the talks, Bolsonaro has kept quiet, although the president showed on Tuesday a clear support to his minister.
Bolsonaro, Lula’s largest political antagonist, received Moro for a private meeting in his official residence and then together embarked on a boat to cross the Paranoa Lake in Brasilia and attend a ceremony in which the minister was decorated. 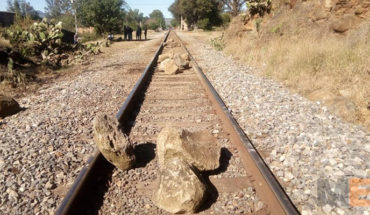 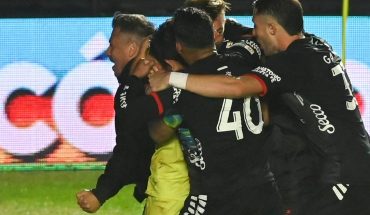