Brazil is one of the top candidates for the America’s Cup, no one doubts it, mainly because of the quality of its players. But also the statistical data favors it: never when the Cup was organized on its lands did it lose it. Five times the Verdeamarella played home in the continental tournament and in all ended up lifting the trophy. That is, more than half of Brazil’s total titles – 8 – were achieved on home soil. The others? We may not want to remember them: in 2004 The Argentina of Bielsa had the tournament in its pocket thanks to the goal of César Delgado; on the last play Adriano lowered a ball from the air and tied the game. On penalties, the lucky shot went to Brazil. In 2007 the definition was also a hand-to-hand between Argentina and Brazil, this time more uneven. The Scratch beat the ‘Coco’ Basile team 3-0 which came very sharp.1919
In a tournament involving only Argentina, Uruguay, Chile and Brazil, the locals took the cup after winning a 150-minute final – two extra 30 each – played Uruguay. 1922
Brazil asked to be the organizer of the tournament as the centenary of its independence was celebrated. Paraguay joined the four teams that played in the tournament three years earlier. The Guarani won the final the greenamarella and was champion. 1949
The home man swept through: he scored 39 goals in seven games, lost to Paraguay only on the last date and was a champion. He beat Bolivia 10-1 and 9-1 to Ecuador, among others. Argentina did not participate because of differences with the Brazilian leadership. 1989
The Copa America was played in a different way than the current one: the teams were divided into two zones and from there they moved to a final phase where they faced each other against all, similar to the South American U20. In the final round he beat everyone – Argentina 2-0 – and became champions. We hope, with all our heart, that this year will be different. 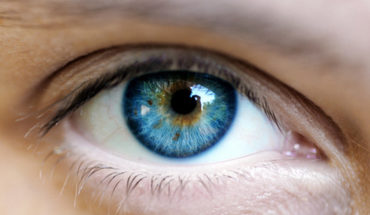 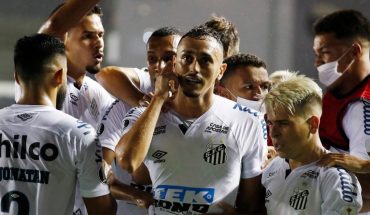 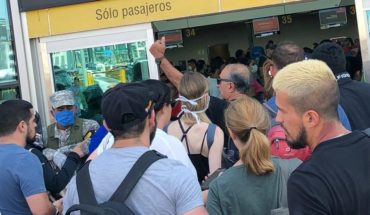 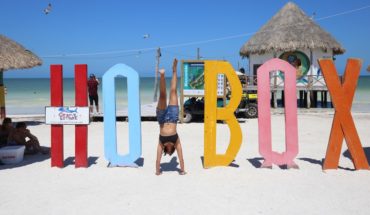