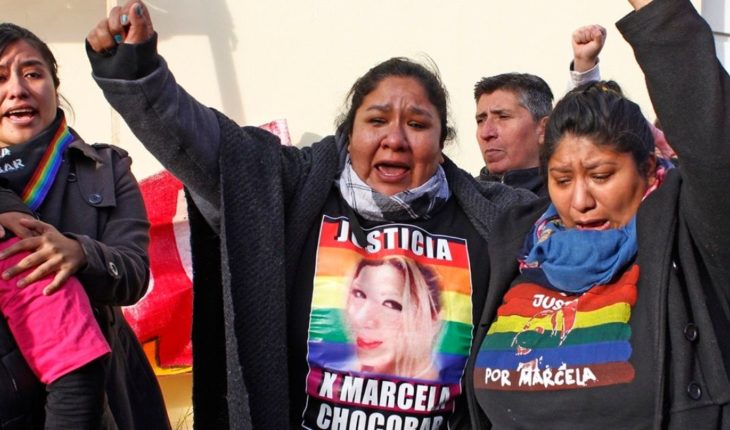 The justice of Santa Cruz sentenced to life imprisonment for Oscar Biott for having murdered, butchered and made disappear the remains of Marcela Chocobar, a transgender woman of 26 years, in September 2015 in Río Gallegos. In a split judgment, the Oral Criminal Chamber of that CI City also condemned six years in prison to the second of the defendants, Ángel Azzolini, whom they considered to be a necessary participant and coverer of the transfemicide. Santacruceños judges considered that Biott was the “perpetrator” of the crime of “aggravated homicide by hatred”, as he had requested last week during the allegations by prosecutor Iván Saldiva. This was the second sentence for transfemicide dictated in the country in the Last hours after Wednesday, the Criminal Court 2 of Jujuy dictated the perpetual prison for Jesus Moreno for having assassinated of 35 stabs to his couple trans, Zoe Quipse, in 2016, in Palpalá.

Oscar Biott, found guilty and sentenced to life for the hate crime of Marcela Chocobar.

After knowing this last decision, excited, the Sisters of Marcela Chocobar, thanked all those who accompanied them during the process and insisted on the need to find the body. At the door of the Río Gallegos courts, women disagreed with the sentencing of Azzolini.
“I agree with the ruling,” said the lawyer of the Sisters of Chocobar, Carlos Muriete, who emphasized that it is a “historical fact” the gender sentence against Biott for being “the first in the province” of Santa Cruz.

In turn, the Tribunal, composed of the waitresses Joaquín Cabral, Jorge Yance and Carlos Arenillas, accepted the proposal of the victims ‘ sisters to create a prosecutor’s office specializing in gender violence. Muriete asked that “continue investigating to find the third person” involved in the crime, and in that sense argued that the particular victims will provide “clues” linked to “some houses” of the bicentennial and San Benito de Río Gallegos. In dialogue with the Telam agency, the lawyer said that in the ruling, the chamber also ordered the investigation of alleged irregularities during the trial conducted by the Court of First instance. He also ruled out that the crime has been related to powerful people or drugs, because “there is no serious record in the file”, as opposed to what had sustained the defense in his allegation, when he requested the asbolución of Briott and Azzolini for lack of evidence. The case
According to the investigation, the victim was last seen alive on September 6, 2015, when he climbed a car in the corner of a bowling alley in the center of Río Gallegos and eight days later his skull appeared in a wasteland located about 7 kilometres away , in the San Benito neighborhood of the same city. Both Biott and Azzolini stated that they did not know that Chocobar was trans at the time he got into the vehicle. The victims ‘ sisters said that the last time they saw Chocobar alive was in a square on the Avenue Gregores, within the premises of the company Kank and Costilla, which belonged to the family of businessman Lázaro Báez, where the researchers then performed A raid. Azzolini stated that in that place Biott would have burned the victim’s clothes.
In this note: 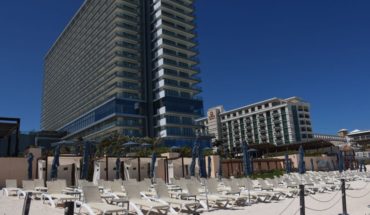 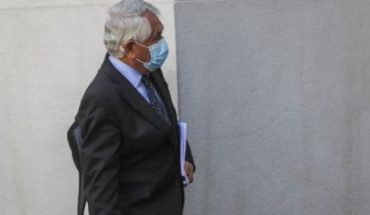