Yanara Aedo, the front of the Chilean women’s team, advanced what will be this Sunday the hard crossing with the United States, for the second day of Group F of the World Cup of France, stating that the reigning world champion “does not scare us”.
At the World Cup premiere, the national team fell with two goals over the 2-0 swedish 2-0-year-old finish in Rennes, while the Americans showed their favourite title poster with a historic 13-0 hit over Thailand.
Consulted by the crossing with the American ones, the attacker of Spanish Valencia told Cooperativa that “it does not scare us. It is rare that in a World Cup you give a 13-0, we were able to see almost the whole second time and there were avoidable goals, but much of what we thought to do against them does not change. They were goals, goals and goals, we saw the opponent that never closed and went looking for him, but it was not very shocking the 13-0”.
Continuing the analysis of the number one selection in the FIFA ranking, the former Colo Colo noted that “we played twice against them and went out to look for him. Playing with the United States is trying to keep you from getting in, we know that when they can’t convert a goal in the first few minutes they despair, we’re watching a lot of videos and getting better prepared.”
Regarding the objectives at the highest meeting of the football, the native of Temuco indicated that “it is to pass by. We know that we lost points in a very important match, but our goal is to pass round, we know that by making three or four points there are many possibilities and our goal has not changed; Either way, we’re going to fight it until we don’t have a chance, but our goal hasn’t changed.”
As for the upheaval that spawned the political inclination of Captain Christiane Endler, who claimed to be close to the center-right, the forward said that “Tiane does not comment directly, but I saw it on Twitter and my first reaction was to laugh, I said that now I interested, being in a World Cup, after everything that Tiane has worked and also achieved here, has just been the best goalkeeper in France, she is excelling a lot”. 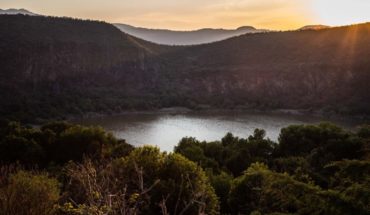 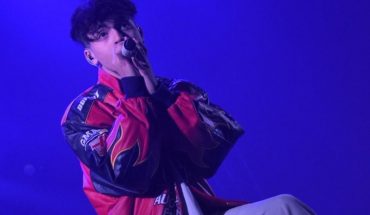 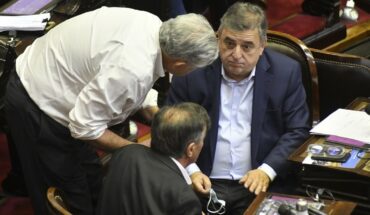