Colombia.- Neighbors of the Las Candelarias sector in Bogota, Colombia, were outraged after local authorities released a man accused of sexually abusing a dog. Neighbors had made the complaint and presented enough evidence to prove that the man in question had sex, his own pet.  Shortly after the arrest, the subject was released on the grounds that he poses no danger to society.

The neighbors of Las Candelarias expressed, for the local media, the current concern for the safety of the other canine of the community. They also fear for the integrity of women and children.
Neighbours call for exemplary verbality, because they are concerned that such behaviour towards animals will gradually move to people; minors and women are the most vulnerable to certain sexual predators. The fear of dams, which this person might take, is latent among whistleblowers. Well, they reported for Cable news that the subject works as a courier and can access more than 10 departments in the sector.

Theme photo: Neighbors fear for the safety of people and other dogs. Pixabay

Some of the neighbors say the subject’s direct boss is the landlord of the buildings where they live, who invites them to move in the face of nonconformities and has threatened to raise their rent. In the meantime, the facts continue to be investigated by the Attorney General’s Office of the National and by the district public prosecutor’s office.

Bestiality is the sexual attraction that certain people have towards animals. There are historical records of the existence of this paraphilia.  But in various societies, throughout human history, this practice is considered taboo or simply forbidden. People with these tendencies are known as zoophiles, zoophiles, zoosexuals or simply «zoos». 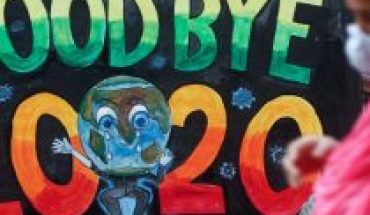 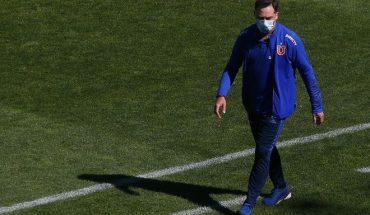