Colombia’s national team stayed 2-0 on Saturday with the attractive duel against Argentina, valid for the first round of Group B of the Copa América de Brasil and played against a good crowd frame at arena Fonte Nova de Salvador de Bahia. A time for each, in terms of possession and arrivals of danger. The first 45 minutes were for the cast that directs the Portuguese Carlos Queiroz, who controlled the ball and took advantage of the bands, as well as the good foot game of James Rodríguez, to reach the rival area in danger. Two clear chances were counted in favor of the ‘coffee growers’. At 18′, Radamel Falcao held the ball in the opposing area and took advantage of Roger Martinez being better positioned, allowing him to finish, even though the ball went as soon as he went. At 29′, meanwhile, Colombia took advantage of a bad departure from the goalkeeper Franco Armani to generate danger. The goalkeeper went wrong with his feet and in the middle of the area the ball was intercepted by Falcao, who gave up a James who in a comfortable position could not hit the spherical. The add-on, meanwhile, went to the Lionel Scaloni team. The two-time world champions controlled the ball and took advantage of a Lionel Messi, who in the initial stage came into play little, more protagonist. After two previous warnings, a shot that passed attached to Ospina’s right suit and a great reaction of the Colombian goalkeeper to a cross-header in the area, the clearest for the ‘albiceleste’ came in the 71st minute. Center of Sergio Agéero who connected Nicolás Otamendi in the area, goalkeeper David Ospina flew to his right and the ball was connected by Messi, who gave him bad with a frentazo sending the ball wide. When Argentina played best, Colombia hit two stokes that took deep into the continental runners-up. At 77′, on the first Colombian arrival in the second span, the account opened with a powerful cross-right of Roger Martínez, after great right-to-left attendance from James Rodríguez. Already at 85′ and again from the left sector of the attack of Colombia arrived the 2-0.Roger Martínez arrived at the baseline and brought out a center that was connected in great form in the ‘hot zone’ the newly entered Duvan Zapata. Sweet debut for those of Quiroz and opaque premiere for the ‘albicelestes’. For the second day of Group B, on Wednesday, June 19, Colombia will meet Qatar and Argentina will clash with Paraguay. …. 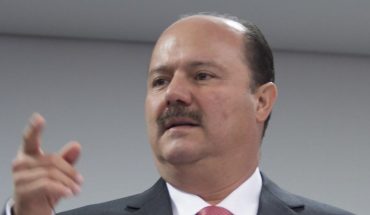 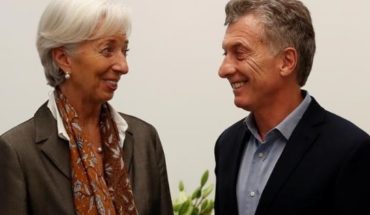 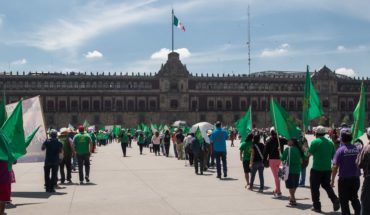 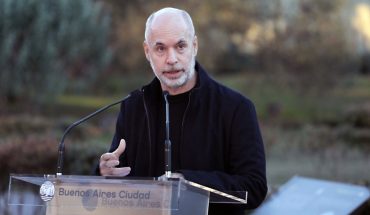