Remember that his first contact with tango was as an elementary school student, when he was traveling in his father’s car on his way to the San José School in The Neighborhood of Palermo. “We were listening to the radio, playing tango after tango. In that journey my father’s comments were always the same: ‘if you know who sings you win an award'”, recalls Augusto Castro. “Unfortunately none of the tests were accurate, but the reiteration of listening to the tango, noticing how much my father liked it, and having a challenge inbetween, made me pay greater interest and sharpen the ear in that musical genre.” As I was growing up, the tango was always there, close. But as early as his teens he was seduced by rock and thus became a drummer for “The Temple Cross” for fifteen years. “Until my artistic spirit asked me, ‘What can we now create that gives us satisfaction?’  Without hesitation I told myself I have not yet dabbled in singing,” Castro says in dialogue with Filo.news before his presentation, on Wednesday 20, at the Homer Manzi Corner.
“When I thought what to sing, everything in me was aligned and with the foundations ready for the tango.”

Augusto Castro, from rock to tango of the “golden era”.

Asked about the repertoire he selected for this new show in the city of Buenos Aires, he anticipates that “there will be a tour of tangos, waltzes and milongas with special attention in the times of the so-called “golden era” spanning the 40s and 50s”. In addition, this time she will have as a guest artist Cecilia Casado.The youth and the tango
“The movement of tango is very great when viewed from the inside, but from the outside it seems forgotten in time,” Castro says. And he develops: “The soul tgueros, attend the milongas, which remain several and very good. It’s a different world there. There you will dance in the best old style, taking the couple with a pitch. Recorded tangos are usually heard that depend on the dj of the place, and in the early hours of the morning a typical orchestra or some sextet makes its foray with a 100% danceable repertoire”. The singer who will present in Boedo the show “With a tango between the lips” describes that “there is also a more bohemian world, which coincides with a younger audience, where great music students, explay their art in bars. It’s usually an excellent hotbed to lose the stage fright and gain experience and grill (play without sheet music).”
“I find it incredible that young people approach tango in any of their expressions, and that I fully trust that whoever knows and likes a modern tango will surely go looking for it in its origins”.

Castro is very pleased when in his shows, in the audience he sees his son Titian, 10, with several classmates from his school. “And already among them they speak and understand what this music is about that has exceeded the limits of art in poetry, painting, and film, among others,” he says proudly, concluding: “Never better said ‘youth, divine treasure’.” Augusto Castro performs this Wednesday 20 at 16 at Esquina Homero Manzi, in San Juan and Boedo.
He will be accompanied by the orchestra composed of Diego Acosta (piano), Angel Bonura (bass), Gonzalo Lesta Saraví (violin) and Luis Vázquez (bandoneon and in charge of musical direction). Also by the announcer Diego De Lisi and the dancers Marcela Lomba and Gustavo Sorel.In this note: 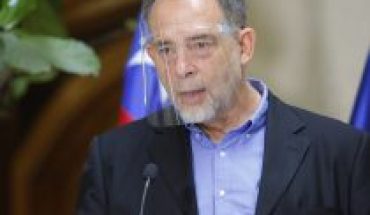 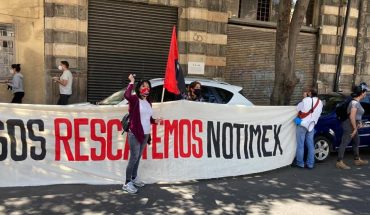 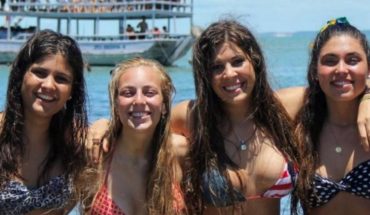 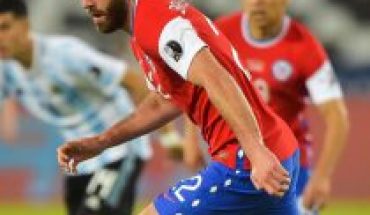