The latest official report on the situation of the electricity service in Argentina, released on Sunday night, reported that after the «collapse» of the Argentine Interconnection System (SADI) and more than 12 hours from the unprecedented blackout, 98% of the country already sequestered with electricity. They detailed that «the service was totally normalized in the provinces of Misiones, Corrientes, Chaco, Formosa, Santa Fe, Entre Ríos, San Luis, San Juan and Mendoza, while in Córdoba it normalized 90% of the demand». In the NOA «began standardization from the transport system. They continue with partial cuts in the provinces of Salta, Jujuy, Tucumán and Santiago del Estero». Earlier, at a press conference, El Secretario de Energía, Gustavo Lopetegui, called the blackout «abnormal and extraordinary» and anticipated that there will be a full knowledge of the reasons that gave rise to the accident in 10 or 15 days.
«What we know at this point that at 7.07 there was a failure in the Coastal Transport System, failures that occur assiduously in both the Argentine system and any other, is not abnormal.»
«What is abnormal or extraordinary and that cannot happen is the chain of subsequent events that caused the total disconnection,» the official said.

Lopetegui stated that «total disconnection occurs automatically, it is the computers that govern the system that do it» and explained that it occurs «when they detect imbalances that could cause further damage and in milliseconds the system is disconnected to protect him.» In other words, there was no alert here,» the Energy Secretary acknowledged, saying that companies will now «have between 10 and 15 days to report on the reasons» that generated this gigantic blackout. The secretary stressed that the regulatory framework provides for sanctions in the event that there are those responsible for what has happened and they are applied by both the ENRE and the Energy Secretariat.»
«It’s a Sunday, without a lot of heat or cold» so demand was very dimmed.»

According to Lopetegui, the power outage «occurred at a time when there was no higher demand» and stressed that when there are «peaks», the energy reserves are 11% «and this morning we were at 20%.» Criticism of a Patagonian governor
In the southern part of the country the restoration of electricity was delayed and the light just returned after 18, almost 12 hours after the start of the blackout. Therefore, the governor of Río Negro, Alberto Weretilneck, complained through social media.

Instead of worrying about your friends at the distribution company, the Cammesa authorities should be busy not having these blackouts. Rio Negro and Neuquén produce 25% of the country’s energy, will we be the last ones to return electricity to? — Alberto Weretilneck (@Weretilneck)
June 16, 2019

«Instead of worrying about your friends at the distribution company, the Cammesa authorities should be busy not having these blackouts. Rio Negro and Neuquén produce 25% of the country’s energy, will we be the last to those of us to return electricity?»
In this note: 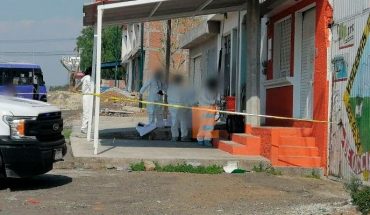 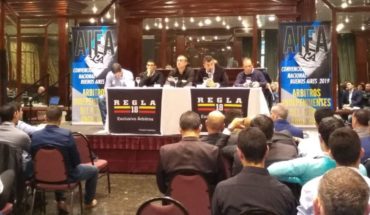 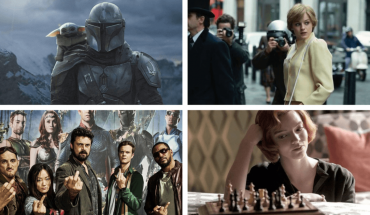