Leonor Bohme, spokesperson for the Social Patriot party, uploaded to her social networks the recording of a guy leaving a private house in Recoleta and increpited Mayor Daniel Jadue over the insecurity of the commune. «Yesterday at Desiderio Lemus Street in Recoleta around 6 pm surprised this guy leaving a private house. And Mayor Jadue insists that crime prevention is in the hands of neighbors. According to him, there is a lot of municipal spending.» The above-court was not expected and in its reply clarified that government decisions have affected the endowment of Carabineros in the sector. From then on, a thread of discussion was opened between the parties. And you live in a parallel Chile that doesn’t have the same government? (For which I did not vote). I thought it was the mayor’s job to represent the neighbors of his commune. I could insist on this, instead of being stationed in real estate trials spending municipal money,» the tweeter replied. We’ve asked for it to the point of exhaustion, but this government is more concerned about what’s going on outside than in our country,» the mayor replied. I agree with the central government’s inattention, which I don’t think is the size. But there it seems to me that you should act, what about municipal management and prevention plans? Why did you end the citizen security plans?» asked Navarro.To finish his part of the discussion, Jadue replied, «They work and very well but they pursue the crime that is what you claim in your video.» 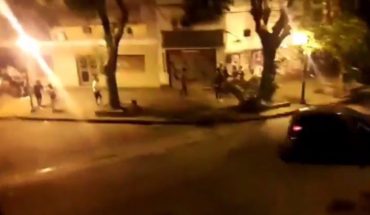 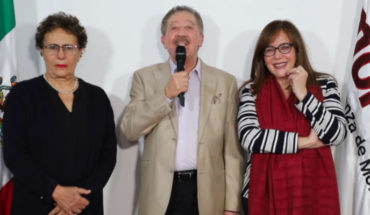 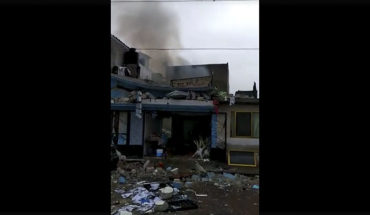 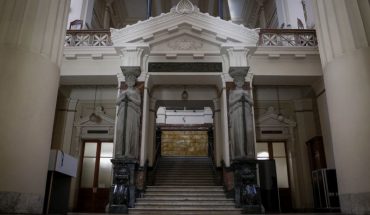