Mexico’s history has shown that the national definition of nation-state depends on resistance to U.S. expansionism from the Monroe Doctrine of 1823 to the harassment of Donald Trump in this 2019.What is at the bottom of the Ebrard-Pompeo Treaty is again counts the fate-sovereignty dilemma. Just to illustrate, some examples of the debate on the U.S. and Mexico:1.- In 1947, the then-economist Daniel Cosío Villegas, later a historian, wrote his celebrated essay The Crisis of Mexico to point out that national problems were a product non-compliance with the commitments of the Mexican Revolution. In the final part he sets out a concern that remained like the curse of Cosío:Mexico will start to wander aimlessly, adrift, wasting some time that he cannot lose a country so backward in its evolution, to conclude in entrusting the solution of its major problems to the inspiration, imitation and submission to the United States, not only by a rich and powerful neighbor, but for the success that he has had and that we have not been able to achieve. We would call this country in demand for money, technical training, roads for culture and art, political advice, and conclude by adopting its full value table, so alien to our history, to our convenience and to our tastes. The already overwhelming influence of the United States would be joined by the disguised conviction of some, the frank interests of others, the indifference or pessimism of the most, to make possible the process of sacrificing nationality, and, more importantly, than that, of security, of the dominance and of the joy that those who have worked their own destiny. Many of Mexico’s problems would then be solved; would enjoy the country’s unused material prosperity; but are we sure that our people, ourselves, would truly be happier? Our Indian, for example, would he gain anything by moving to the irredeemable category that the black American now has?What could the country do to regain its way, to achieve, at the same time material progress, a better political, social organization Human? A solution occurs almost immediately: hand over power to the right. Since the lefts have been spent taking their program as far as they could, effort that, after all, has taken them thirty years; since the lefts have become corrupted and no longer have the moral authority, even political, necessary to make an effective and pleasant government, leave them the turn to the right, who have not directed the country since 1910.2.- In his book The American Invasions in Mexico (Era, 1971), the historian Gastón García Cantú enlisted at least 285 invasions of the U.S. to Mexico and gave an interpretive context: Two attitudes come from the experience of the past: the one that affirms that our national survival depends on that of the national survival depends on that of the compliance with what the Americans demand from Mexico, seeking in less adverse situations to reduce them through transactions, or the one that rejects any form of intervention. The first attitude has elaborated the theory of dependence, from those who judged territorial expansion inevitable to those who predict that, without American investment, the country’s development will be impossible; contrary conduct posits that not only does it necessary to resist the demands of the United States, but on its rejection depends precisely on the independent development of Mexico.Realistic politicians have stated «with urgency, that we do not neglect State Department indications; that we accept, as Isidro Fabela said, because there is no choice, investors who come to Mexico to inject dollars into our companies.» This apparent realism is what leads to the alienation of the country, not its independence. It is the reality of imperialism, not that of autonomy. All Mexican governments, at the indicated stages, have been presented with the same dilemma in different ways– accompanied by the problems created by the internal allies of the United States–. No national conflict has been, exclusively, internal, the North American assistant who anticipates the subsequent claim of the United States, whether they deemed the defense of the territories in 1835 or 1847 impossible, which they deemed impossible admitted in 1878 the «free association» with the Americans or who, at present, link our destiny to that of the states Unidos.La experience of the past demonstrates, broadly, the meaning of «free association» in the constitution of porphyriate; how this government was, in fact, the Latin American model of a semicolony: exporting raw materials to industry, appropriation of the country’s richest agricultural regions, trade dependence, increasing decapitalization, organization of a vast repressive system, political dictatorship and despondency of the creative forces of the population. What is a nation under imperialism can be seen, without nuance, in that regime, in the same way that, in the era of Santa Anna, the political instruments that the United States used to achieve the territorial stripping of Mexico. state policy is the memory of history. 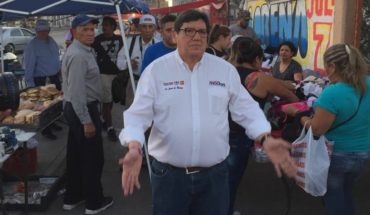 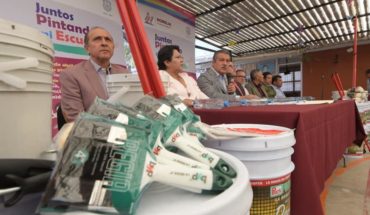 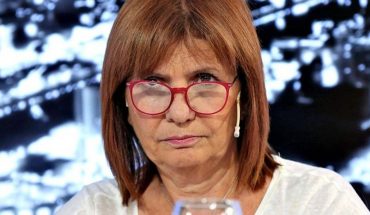 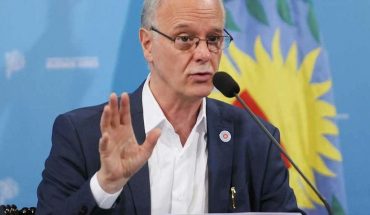