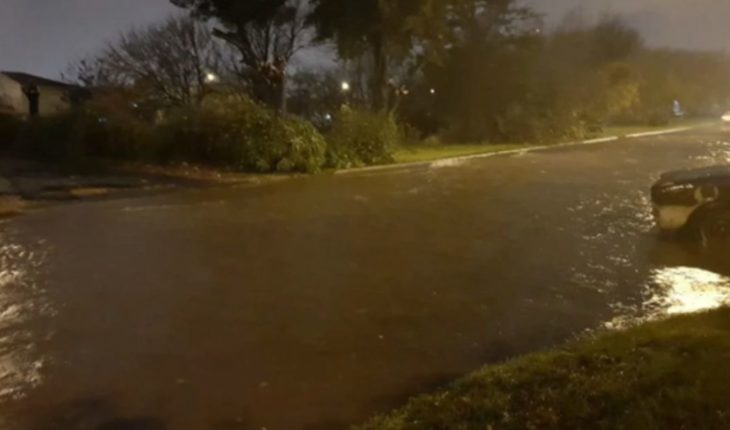 As a result of the temporary fort that hit several parts of the country over the weekend, the city of Mar del Plata was heavily affected and at least 18 people were evacuated. In addition, the government decided to suspend classes on Tuesday’s morning shift at all levels of public or private institutions. This weekend’s storm affected several cities across the country and many continue to keep the alerts on until the rains stop. Rodrigo Goncalvez, owner of Civil Defense of the seaside city, explained that three families were assisted and transferred to the Evacuados Center No in the Fortunato neighborhood of La Plaza, in the southern part of the city.

SUSPENSION OF CLASSES
Tomorrow Tuesday there will be no classes on the morning shift in all public and private educational establishments of the Party of General Pueyrredon.
Tomorrow at 10 a.m. there will be another meeting to define if there will be classes in the late shift. #HaciendoJuntos pic.twitter.com/xf3URqINvP — CarlosFernandoArroyo (@arroyocf)
June 17, 2019

Goncalvez said: “Due to leaks and structural problems in the houses mainly, in the last few hours we had to evacuate in total ten minors and eight older people from the Neighborhoods Parque Peña and Termas Huinco”. For his part, Mayor Carlos Arroyo announced via his Twitter account: “There will be no classes on the morning shift in all the public and private educational establishments of the Party of General Pueyrredon”, and clarified that at 10 o’clock there will be classes in the turn Late. 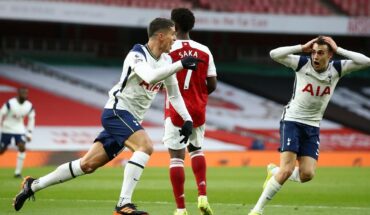 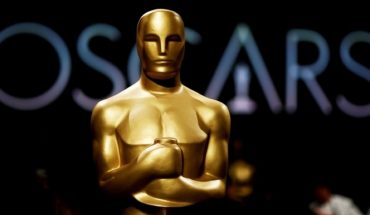 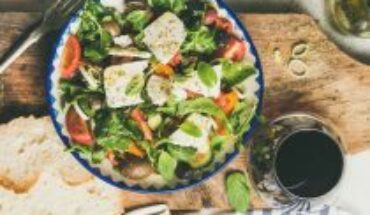 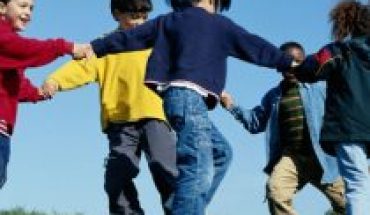