Guamúchil, Sinaloa.- Taller El Chakas-Centro de Formación Mike Higuera breaks all the quinielas and rises as champion in the Youth category B in the current season of the Municipal Football League in his edition Silas Manuel Uriarte Olivas.La troop commanded by Miguel Angel «Mike» Higuera gives the bell and beat 4-1 to Llantas Los Mautos, in a final of many emotions and heat butt on the grass of the Annex 1 court of the Veterans Club.

It was a bad afternoon for the llanteros, under Alfonso Bravo and Jonathan Armenta, and those in the role appeared as favorites to take the crown, having closed as competition leaders.

Trepidante turned out the final of the Youth B. / Photograph: Matías Rodríguez EL DEBATE

The duel proved very even, but the people of «Mike» Higuera were more forceful in front of the rival frame. With his two targets by piocha Darrel Sandoval and José de la Rocha were the figures of the winning draw, and the only one from Llantas Los Mautos was the work of Captain Aldiery Valenzuela.The defeated even ended with 10 men due to the expulsion of Joel López. Also on the list of champions were Brandon Montoya, Francisco Beltrán, Marco Verduzco, José Márquez, Abraham Sagaste, José Lara, Raúl López, Brayan Favela, Víctor León, Paúl Tarín and José Angulo.Al end of the battle, board of the League, headed by Elías Manuel «Lilly» García Parra, the award was held. The title of goalscoring belonged to 13 targets to José Armando Bojórquez, the battering ram of Agricultural Capirula-Deportivo Guamúchil, while the trophy of goalkeeper less goalie takes him Yahír Cota, of Llantas Los Mautos.In the act was Juan Carlos Camacho, the director of the Municipal Institute of Sport and Physical Culture of Salvador Alvarado, as well as members of the Municipal Football Committee. 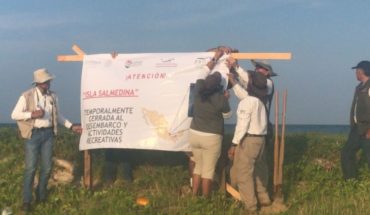 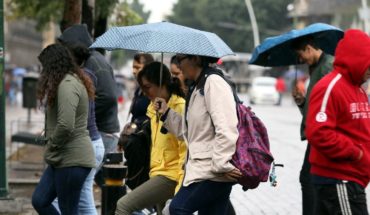 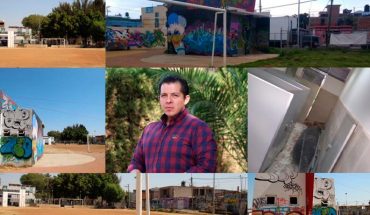