Mazatlan, Sinaloa.- On the morning of this Thursday, June 20, the singer Geovanni Mondragón of the Mother of All Bands El Recodo, gave an emotional and surprising gift to his eldest daughter, Danna Valeria Mondragón.La student, who was in charge of giving the message of farewell to the 2013-2019 generation of the institute in which she studied, she was most excited at the academic event of her elementary school graduation, which was held at the Convention Center.

The event continued to deliver mentions and recognitions to the outstanding students when suddenly a break was made and it was announced that there was a great surprise… «Geovanni Mondragón, Valeria’s father and member of the El Recodo Band, wants to say a few words to the graduates,» said the master of ceremonies. HELP US Click the Google News star and follow usThen the interpreter climbed the podium to congratulate the students who achieved this goal in their training, highlighted the work of their parents and teachers, and extoned the great love for their daughter , your effort and the excellent results of your effort.

The artist’s buried daughter could not hide in her face the emotion that engulfed her when she heard the message delivered by her father, however, the tears invaded her face when Geovanni came down from the stand and approached her to sing the success of The Recodo Thank you for your love. Immediately some of those present began to grasp the moment, while the surprised one warmly embraced her father, who kept dedicating the romantic lyrics of the melody to him. Amid tears Danna thanked her father for the gesture, as viewers clapped at the end of the song.

A week earlier Geovanni had shared on his social media a photograph with his family, captured outside the church of St. Jude Tadeo. Next to the snapshot included the following message: «Congratulations my beautiful princess @dannavaleriamondragon for having completed your primary and thanking God and the Virgin of Guadalupe for allowing you to do so, I love you with all my heart and I am very proud of You. Congratulations», a publication that was commented on by the singer’s fans congratulating Danna. 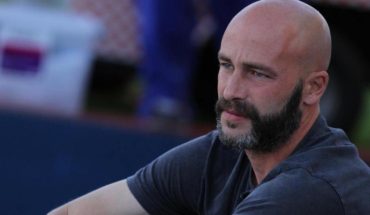 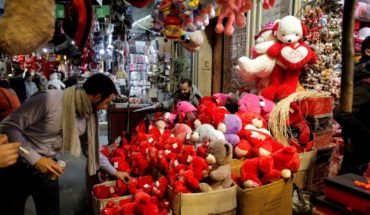 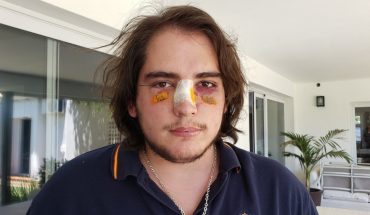