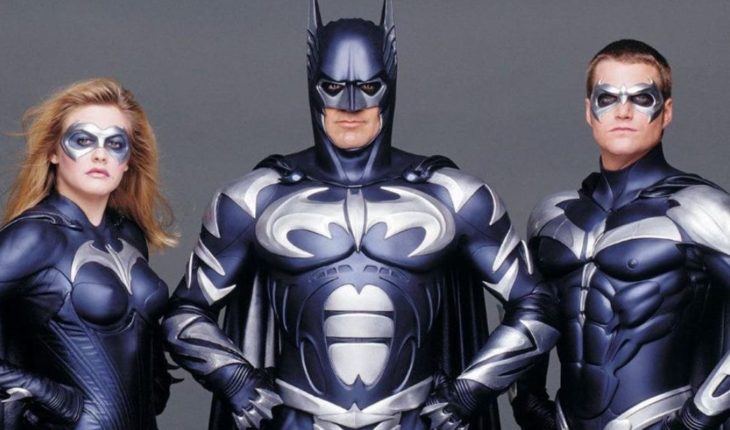 Cotillion villains, nippled costumes and bat-credit cards are just some of the elements that made Batman and Robin the laughing stock of superhero movies. Anchored in the imaginary of Adam West’s psychedelic series in the 1960s, the aesthetic Schumacher sought for her film was far from the dark world set by Tim Burton in his previous two installments. The new colorinche and overloaded style of this adaptation surpassed even that of Batman Forever, which had set an impassable limit for fans.

While the production design has some merit, it does not make up for the bad decisions of this film

A Gotham with neon lights and impossible architecture as a setting for cardboard adventures, with bati-gadgets that appeared out of nowhere depending on what the plot needed. Not even a cast of early figures could save this blockbuster from its excesses, since the direction of actors pointed precisely to the caricature of the characters. In one of his first film roles, George Clooney fit perfectly with the promsique du role of the coverand and had the approval of the fans. Until he appeared on screen reciting his dialogue with alarming superficiality and virtually immobilized by the locker room. Over the years, Clooney has apologized several times for his embarrassing performance, saying he had almost “murdered” the franchise.

Robin, played for the second time by Chris O’Donell, did not do much to honor the other title protagonist. With an uncaused rebellious attitude that did not bring anything interesting to the plot, the actor left behind the character he had built in Batman Forever to involute a whimsical and problematic sidekick.As if the dynamic duo were not enough, the producers decided for some reason to introduce Batichica’s character into this film as well. Alicia Silverstone has her own subplot dedicated to the relationship with her uncle, the famous butler Alfred, until she discovers the Batcave at Wayne Manor.

With a mythology rich in villains, Mr. Freeze and Poison Ivy are remembered as the worst characterization of these characters

A superhero is as good as his villains, who in this installment were played by Arnold Schwarzenegger (Mr. Freeze) and Uma Thurman (Poison Ivy). With cheap dialogues and children’s puns about their respective powers, the scenes that have them as protagonists rub the ridicule. In addition to a brief and forgettable appearance by Bane, the antagonist Christopher Nolan knew to make shine years later thanks to tom Hardy’s performance.It seems incredible that the screenwriter of this film is Akiva Goldsman, the same as the excellent adaptations John Grisham’s thrillers the Customer and Time to Kill (also directed by Schumacher) and subsequently Oscar-winner for the screenplay for A Brilliant Mind.

According to the director, it was a matter of time and budget. Warner wanted to bombard the market with Batman movies regularly and they overtook production of it, resulting in a counterproductive failure for the studio, which had to stop the next scheduled releases. The years did no favors for Batman and Robin, who aged as badly as might be expected. More than two decades later, with countless films shooting the screen, it is still considered by fans around the world to be the worst of the genre. In this note: 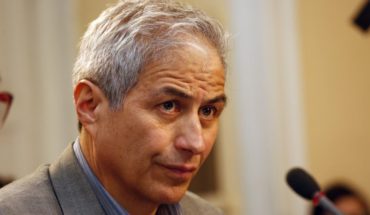 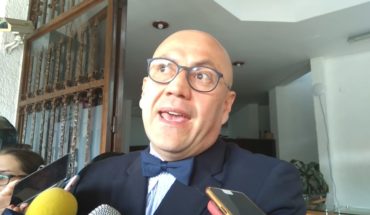 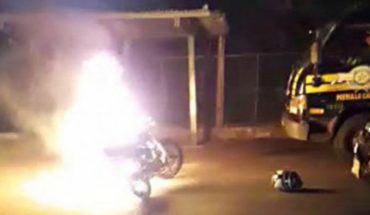