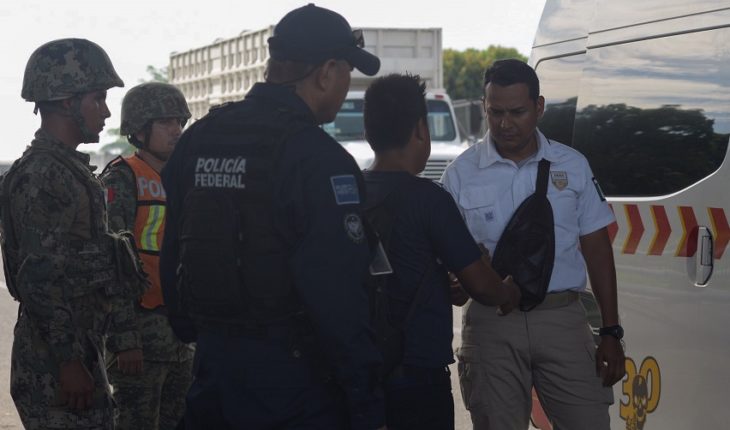 José Sigifredo Valencia Rodríguez, head of the Intelligence Division and dispatch officer of the Federal Police, told members of that corporation that those elements that have not passed the body mass index test to join the National Guard , have the option to go to the National Migration Institute (INM).
“What’s the requirement? The requirement is very simple. The staff who failed to pass the body mass index, on the National Guard exam, will go there, those who want, it is not forced”, Valencia Rodríguez said at a meeting last week, according to his listening in an audio that was leaked from the meeting.
The official told the elements that “outright, the Federal Police will disappear,” although they have different options: join the National Guard, the federal protection service, confirm their withdrawal and be liquidated, or join the INM and participate in operational at the borders, the latter in the case of the elements of the division of federal forces and Gendarmerie.
“It’s a pretty good option,” he told them, as the Migration Institute doesn’t ask for a specific body mass index, and wants to draw on the knowledge and experience of the Federal Police.
He even told them that in the INM they would receive a better salary.
About 1,300 police officers, he said, don’t have the right body mass index to join the National Guard.
Sources from the Fderal Police confirmed that the manager is mainly concerned with elements that are overweight, although they will also have a two-month deadline to get in shape, and decide on their future work.
Valencia Rodríguez insisted that the labor rights of federal police officers will be respected, although he acknowledged that at this time there is uncertainty, with the decisions of the government.
On Wednesday, June 19, the newspaper Reforma reported that some 650 federal police officers were commissioned to the INM, as part of the government’s operation to stem the flow of migration.
In this sector of elements, the newspaper detailed, several complaints have arisen, shared on social networks, about sleeping sometimes outdoors, on planks or even in pieces of cardboard, that do not plague them hotels, and that have them unarmed.
“With pure deceptions they are taking us to Migration, no one sees for our rights,” said one element, according to Reforma.
With Reform information (subscription required)
Thanks for reading! Help us get on with our work. How? You can now subscribe to Political Animal on Facebook. With your monthly donation you will receive special content. Find out how to subscribe here. Check out our list of frequently asked questions here. 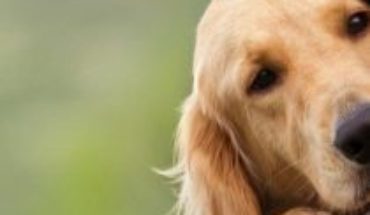 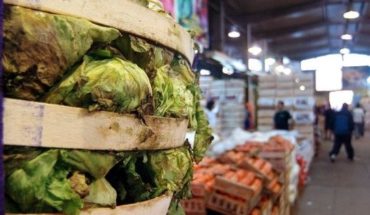