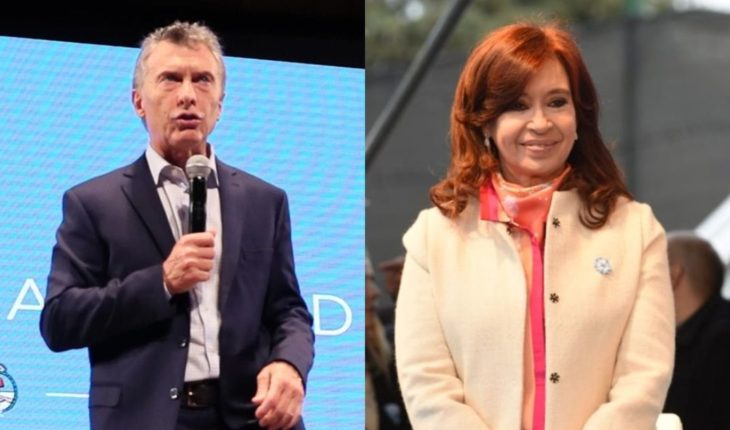 An official event will be the reason for the visit of President Mauricio Macri on Thursday to the city of Rosario, where he will headline an event for Flag Day with children from various neighborhoods. Later it will be the turn of the former president, Cristina Fernández de Kirchner, for the presentation of her book, «Sinceramente». Macri in the morning
Macri’s activity is planned for 11 o’clock at the Cyclone Club and as it was known it will not have the participation of Governor Miguel Lifschitz or The Mayor Monica Fein, who perform earlier the traditional izamiento of the flag in the historic monument. Christina in the afternoon
The presentation of the book of the former president will be at 17 o’clock at the headquarters of the Metropolitan Convention Center, in the Alto Rosario Shopping, located in the north of Rosario.La former president will be accompanied by the writer Marcelo Figueras. A giant screen is expected to be installed outside the centro rosarino for those attending, with the invitations not available. Among those attending the presentation will be Deputy Alejandra Rodenas, formula partner of the governor-elect, Omar Perotti. Yesterday, Cristina congratulated Perotti on the phone on last Sunday’s victory and called the talk «very cute.» Three days after Peronism defeated socialism in Santa Fe, the pre-candidate for vice-president of the Front of All spoke with the national justice senator, who still holds the unknown about her support at the national level. 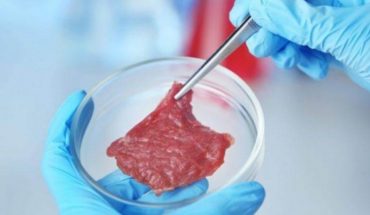 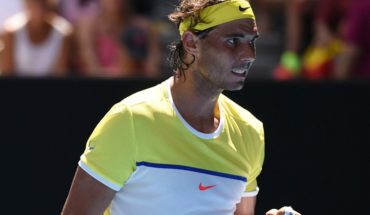