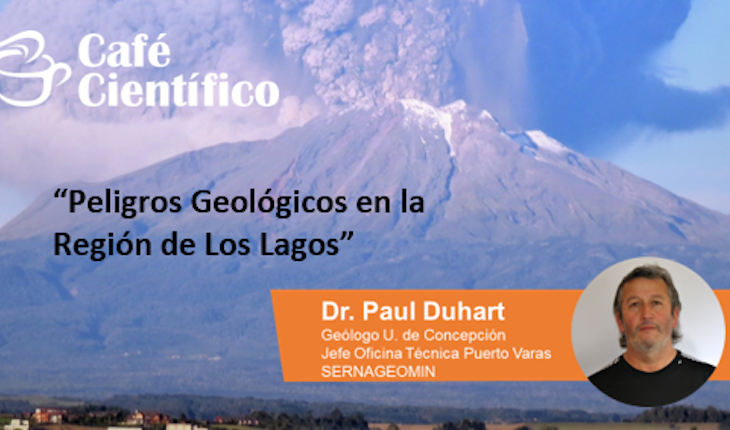 UACh Scientific Coffee: «Geological Hazards in the Los Lagos Region»
At Restaurant San Marino, Bellavista 1150, in front of Clínica Universitaria, Puerto Montt
Thursday, June 27, 19:00 hrs.
Entry released
The second Scientific Coffee of this year 2019, organized by Scientific Extension of the Universidad Austral de Chile (UACh Sede Puerto Montt), will be held in the last week of June and this time Dr. Paul Duhart Oyarzo, Geologist of the University of Concepción, Dr. Sciences University of Sao Paulo, Chief Technical Office Puerto Varas SERNAGEOMIN, will present the Talk: «Geological Hazards in the Region of Los Lagos».
Geological hazards are directly related to natural processes typical of the dynamics of our planet and are potentially destructive, causing loss of human life, infrastructure and productive capacity. According to the exhibitor, «this terrestrial dynamic becomes particularly active in our national territory given the tectonic position in which we find ourselves, a margin of convergent plates with active subduction. This single condition makes us creditors of seismic phenomena and volcanic eruptions. On the other hand, the physiographic characteristics of this region, which show us a Patagonian mountain range modeled by glacial, volcanic and tectonic processes, together with extremely wet climatic conditions, generate the framework conducive to activation of mass removal phenomena. The presentation aims to show a synthesis of regional and local conditions regarding geological hazards and their effects on our environment.»
The goal of Scientific Cafes is to create a space for dialogue and to bring science to the community in a pleasant and friendly way. A brief and attractive presentation stimulates the debate on scientific and technological issues. It is intended that people who have some interest in science (but do not necessarily have a scientific basis) have the opportunity to meet and interact with leading scientists in different areas of science.
Exhibitor Review:
Paul Duhart is a geologist at the University of Concepción and Doctor of Sciences at the University of Sao Paulo. His professional work has been developed mainly in the southern and southern center of Chile, as part of the professional team of the Technical Office Puerto Varas of the National Service of Geology and Mining (SERNAGEOMIN).
In the area of Regional Geology he has participated in the elaboration and publication of numerous maps of basic geology, as well as metallogenic maps and mineral resources. In the field of research he has published works on the genesis and geological history of the paleozoic metamorphic rocks that make up the Cordillera de la Costa and Cordillera Principal in our region; also on the characteristics and conditions of formation of some manifestations of metallic minerals in the Norpatagonic mountain range; he has investigated the Magmatism and Cretaceous and Paleogene volcanism on the coast of the Los Lagos Region, the marine and continental sedimentary rocks of the Tertiary coast and Central Depression between the River and The Lakes Region.
He has participated in the emergencies of the 2010 (central zone) and 2016 (Chiloé) earthquakes and in the eruptions of 2008 (Chaitén) and 2015 (Calbuco). He currently heads the Puerto Varas Technical Office of SERNAGEOMIN, coordinates projects on Hydrogeology and Regional Geology, leads the work carried out in Geological Hazards of Mass Removals, particularly the ongoing case study on Villa Santa Lucia and carries out projects to disseminate and disseminate the geological sciences in the context of the work of SERNAGEOMIN. 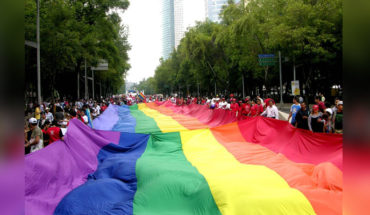 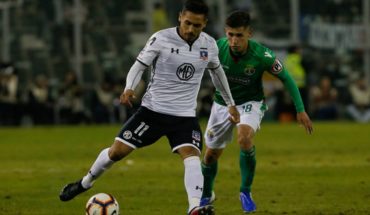 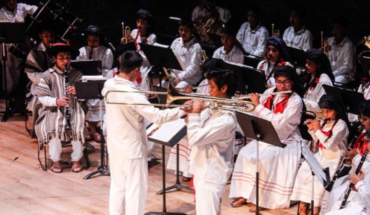