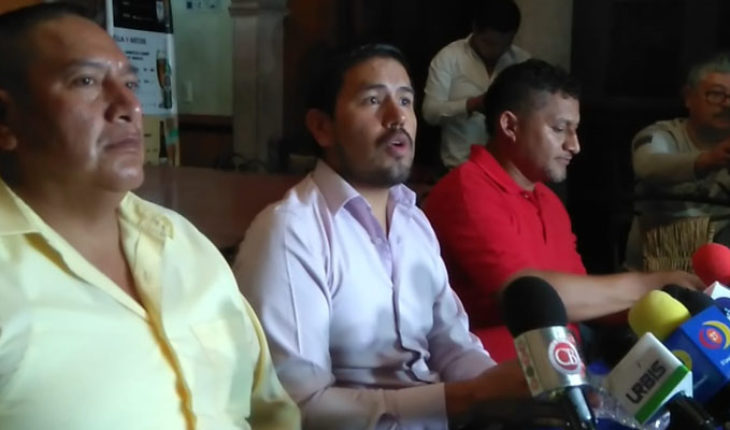 Morelia, Michoacán.- Members of the Drinking Water Committee of Jesús del Monte accepted that they signed a swap to access the spring called the Manstranto, but denied the sale of it.
At a press conference, the president of that committee, Oscar Altamirano Soto, the treasurer Enrique Urbina Ortega and the secretary Alberto Guzmán made it clear that with the endorsement of the assembly of Jesus of Monte a swap of 197.53 meters was signed, for 128.10 meters leaving little more than 65 meters to ensure with the owners of the property the placement of the perimeter fence to the spring and lifetime access to it.
With documents and slides they showed that the Committee «under no circumstances has sold the spring to any or particular fraction, since it belongs to the village of Jesus del Monte in a lifetime».

The representatives of the Committee explained that the town of Jesús del Monte belongs to the municipality of Morelia and has its own supply of drinking water, which comes from four springs called El Pozo Profundo, El Peral, Ojo de Agéita and el Mastranto. The first is located at the intersection of the road that leads Jesús del Monte to San José de las Torres exactly in the deviation of it for the town of San Miguel del Monte, the second is located the wooded area of the town El Peral , the third is located within the facilities of the Instituto Tecnológico de Monterrey campus Morelia and the last is located in the village of Jesús del Monte on the well grounds and coyotes on the side of the road that leads from Jesús del Monte to San José de la S Torres.
Urbina Ortega commented that they currently pay 500 pesos of water a year, but half of the inhabitants have deputies for several years, so they intervened in the problem to see that before the sale and fractionation of land would be without access to the spring.
«The Water Committee of Jesus del Monte is the operator of the liquid service and does not own the springs, all management and use of these is decided by the highest authority of the village, which is the general assembly, where all users of the service attend and in this re union is where decisions are made in open lobby and by vote and the committee has an obligation to comply fully with what is determined by users, also the members of the committee are elected in the same way by vote of the general assembly, so the both of all misuse of resources is belied and we reiterate our honest work and for the benefit of the community,» they said.
They also desalred from the protests in which roads were blocked and the head of tenure was called for the dismissal. 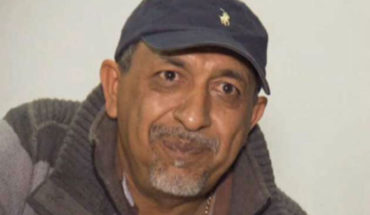 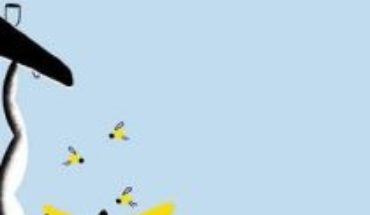 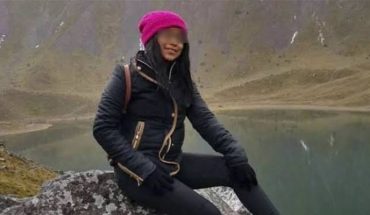 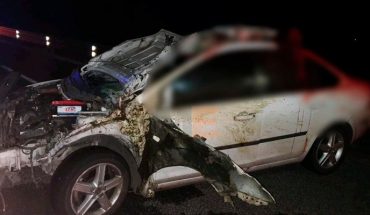