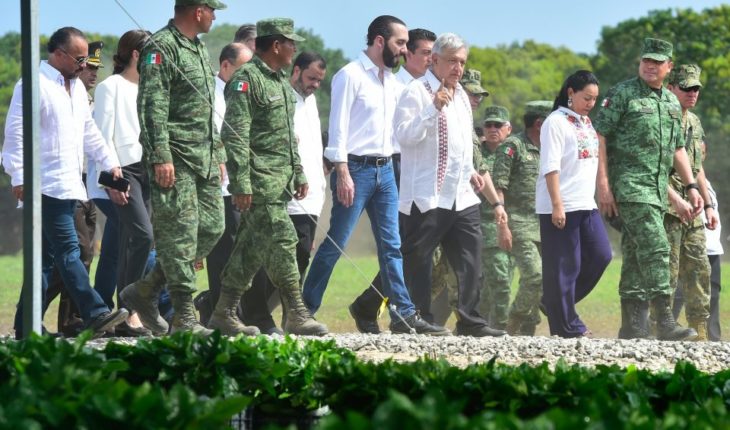 Mexico’s government will invest $100 million in Central America to kick-start the development plan in that region, and reduce migration to the United States, Foreign Secretary Marcelo Ebrard said.
These resources, Ebrard explained, come from the Yucatan Fund, approved in the Federation’s Budget, and will be channeled through the Mexican Cooperation Agency.
Read: In the face of rejection of migrants, AMLO asks to give them a good deal; it’s written in the Bible, he says
The chancellor also announced that Mexico will invest $30 million in El Salvador to replicate the Forest Program Sembrando Vida, which will serve to reforest 50,000 hectares and create 20,000 jobs in that country.
Sowing Life consists of rehabilitating land deforeted or damaged by agricultural processes, planting fruit trees and timber.

100 mdd will be invested in a plan similar to “Sembrando Vida” in El Salvador and Mexico seeks collaboration in resources of the European Union and 19 other countries for the Comprehensive Development Plan, announces @m_ebrard. https://t.co/dQFgsCAo1o
— AnimalPolitico.com (@Pajaropolitico) June 21, 2019

This program, Ebrard noted, seeks to be an example to other parts of the world of how to deal with migration flows in other regions.
The official reported that the country currently receives migrants only from three border ports and that the National Guard is already deployed in full.
From January to date 14,000 migrants have been in Mexico awaiting a hearing to apply for asylum in the United States, Marcelo Ebrard reported.
Yesterday, the president of El Salvador, Nayib Bukele, celebrated the plan driven by Andrés Manuel López Obrador to develop the countries of Central America and asked mexican citizens for patience to perceive the changes driven by the Executive, he said, Mexico it’s 200 years old “to be wrong” and will take some time to get better.
You may be interested: Migrant riot in Chiapas: Protestoverover sunand and sanitary conditions

Thanks for reading! Help us get on with our work. How? You can now subscribe to Political Animal on Facebook. With your monthly donation you will receive special content. Find out how to subscribe here. Check out our list of frequently asked questions here. 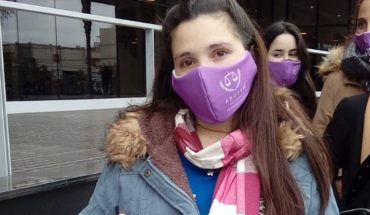 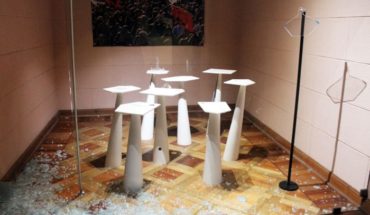 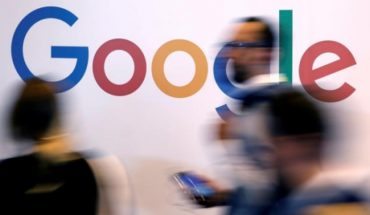