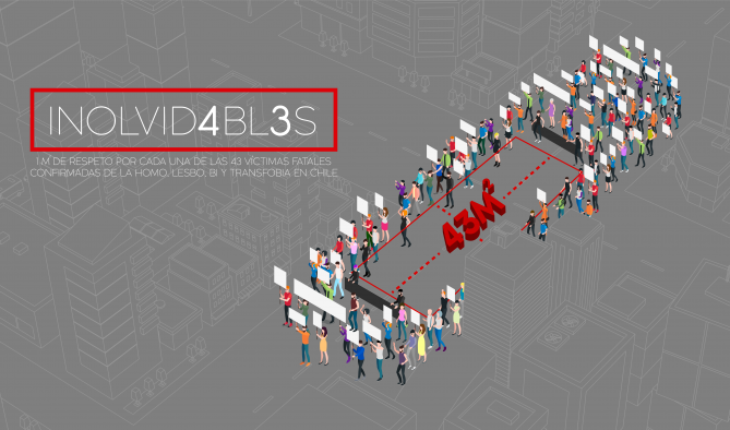 The initiative that seeks to be a wake-up call to stop violence against people of diversity Xual and gender-based people in the country, rescue the names that, in the memorial of the General Cemetery, today commemorate the fatal victims of homo, lesbo, bi and transphobia, of which we now have records.
For this, there will be a rectangular structure of 43 square meters, one for each of the 43 fatalities, of which LGBTIphobia is registered in Chile. The objective: to represent the void that these people have left with their death, while being present with this symbolic space.
It will be taken during the march by family and friends of people who have been victims, such as Iván Zamudio, father of Daniel Zamudio who was brutally murdered in 2012, and Carolina Torres, who last February was assaulted in Pudahuel.

In the face of this, the executive president of Fundación Iguales, Juan Enrique Pi, explained that «we still live in a society that discriminates, where violence is present in the streets, in schools, in workspaces. With this intervention we want to remind you that we cannot all march today, because many are not because of this violence. This wake-up call is what we make to the authorities of the country and to our entire society.»
For their part, Dante Bravo and Rodrigo Pérez, creatives of the advertising agency Redon and responsible for the idea, stated the importance of «not stopping delivering these kinds of messages until the violence stops, but always from respect for communities , families and friends, because such a loss affects everyone around it.»
They also emphasized that «these 43 people, even from their absence, will be made present through this symbolic space, and so they will march with all and all to stop the violence in a country where, at times, it tends to be naturalized and overlooked.» 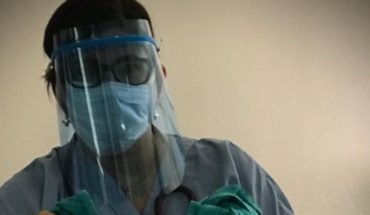 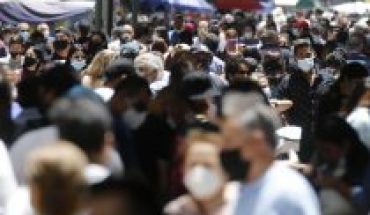 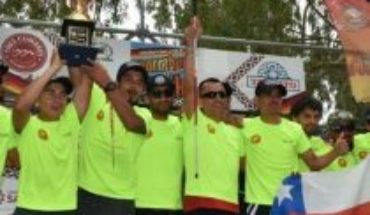