Mexico.- “The migration crisis must be dealt with from a multilateral approach involving Mexico, Guatemala, Honduras and El Salvador to address the root causes in the countries of origin,” Unicef Executive Director Henrietta H told Efe on Friday. Fore.To alleviate the problems of welcoming the thousands of children who with their families are trying to cross the northern and southern borders of Mexico, the executive director of Unicef this week inaugurated the organization’s first two satellite centers.

These are located in Tijuana (Baja California), on the border with the United States, and in Tapachula (Chiapas), on the border with Guatemala, where the migration crisis is concentrated since October, when the phenomenon of migrant caravans began. HELP US Click the Google News star and follow us”The services and facilities in Tijuana are overwhelmed. The city must plan to fill these gaps because they can be a focus of violence and abuse, especially for the most vulnerable women, children and adolescents in these circumstances,” he said in an interview.

He added that children could not be held in detention centres, but that alternative, more open places should be found where their educational and physical development was permitted. The problem of child migration has worsened as there are more than 7 million migrants under the age of 18 in Latin America and the Caribbean.
In Latin America there are no birth records of 2.7 million children under the age of 5, however “Mexico stands out for having a record almost 100%, a great achievement, Fore stressed.

In his interview on Thursday with Mexican President Andrés Manuel López Obrador, Fore stressed that the seriousness of the problems of lack of education, insecurity, health deficits and, in particular, nutrition, persists, Obese. Although migration is currently focusing attention on problems affecting children, Fore stressed that levels of violence against women and girls are inadmissible regardless of race, religion or culture. One in three women has experienced physical and/or sexual violence, and more than 15 million girls between the ages of 15 and 19 are raped, while child marriage, teenage pregnancies and violence against women exacerbate the seriousness of the situation suffers from the female child population. Over the past two decades, Latin America and the Caribbean, home to 193 million children and adolescents, have made progress in their economic and social development, but progress remains unbalanced and is one of the most unequal regions in the world. One of Unicef’s goals is to change the numbers of child poverty in the world and in Latin America where 72 million children aged 0 to 14 live in poverty “and indigenous, rural and Afro-descendant communities are the hardest hit.” Education is the other big problem because “you have to start early schooling and continue with quality in primary and secondary school.” In Latin America, there are 3.6 million out-of-school children in primary school and the figure rises to 10.4 million in secondary school, according to Fore, he added that “it is essential to create apprenticeship programs and to form a network of mentors for adolescents and young people to advance in their improve their job prospects.” Henrietta H. Fore took over as Unicef’s executive director on 1 January 2018, making her the seventh person to hold this position. During a career spanning more than four decades, he has worked to promote economic development, education, health, humanitarian assistance and disaster relief in the public and private sectors, as well as in various non-profit organizations Profit. She also held the positions of administrator of the United States Agency for International Development (USAID) and Director of Foreign Assistance of the United States.She was the first woman to serve in these roles and responsible for managing a budget $39.5 billion of U.S. foreign assistance. 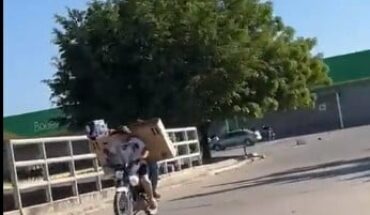 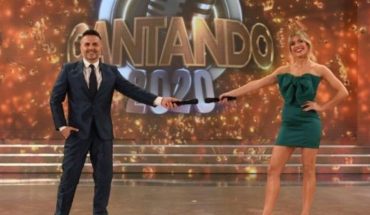 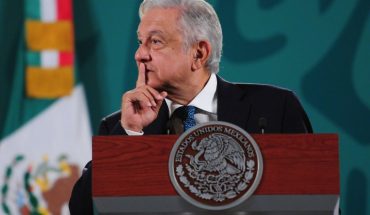