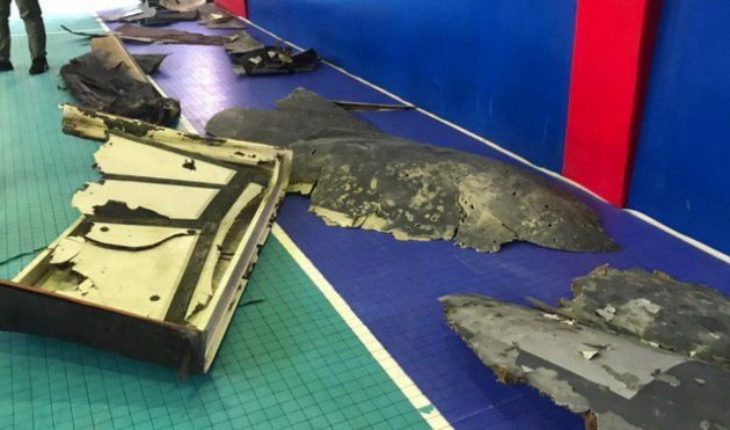 The attack on Iran was ready but, just minutes before it began, U.S. President Donald Trump gave the order to stop him.
In a message posted on Twitter, the president confirmed what had advanced the newspaper The New York Times and the AP agency: it had ordered attack ingforetion of Iran but rectified minutes before it was executed.
The action was to be the answer to the takedown of a spy drone, which Tehran said violated its airspace but the U.S. claims it was over international waters.
The representative revealed that the operation had three defined objectives. But Trump decided not to do it.
Why?
U.S. military forces said the drone was a US Navy RQ-4A Global Hawk model.
Trump claimed he made the decision to prevent the deaths of dozens of people.
«When I asked how many people will die, ‘150, sir,’ it was a general’s response. Ten minutes before the attack I stopped him, it’s not proportional to shooting down an unmanned drone,» Trump wrote on Twitter.
«I am in no hurry, our military force is rebuilt, new and ready to act, it is by far the best in the world. The sanctions are hurting and we added more last night,» he said.
A suspicious decision
Trump’s sudden stance of cancelling the attack due to the number of possible casualties sparked speculation.
«It’s not possible that Trump would have been given the rates of possible casualties once the planes were on the air,» a former Secretary of Defense told Katty Kay, a BBC reporter in Washington.
«That information is given much earlier, in the decision-making process. This whole process gives rise to skepticism,» he added.
Trump later contradicted himself in an interview on the show Meet the Press NBC News.
When asked if the planes were in the air when he changed his mind he said, «No, but soon they would be and things would have reached a point where there is no turning back.»
He also said that he had not yet given the green light to the attack, that he had not ordered a final decision «because things can change.»
It is unclear at what exact time Trump changed his mind.
A mistake and its consequences
On Thursday morning, Trump called the downing of the RQ-4A Global Hawk model surveillance drone a «very big mistake.»
Tensions between the two countries have been increasing in recent weeks, when there have been attacks on several oil tankers in the Gulf of Oman area for which Washington accuses Tehran.
U.S. officials told the AP agency that the attacks on Iran had been recommended by the Pentagon and were among several options to assess.
According to the NYT, senior Pentagon officials warned that a military response could lead to an escalation that putS US forces in the region at risk.
According to AP, U.S. Secretary of State Mike Pompeo and Homeland Security adviser John Bolton had advocated for a tough stand against Iran, while congressional leaders had recommended caution.
Negotiations?
The U.S.-Iran situation has deteriorated greatly over the past year, since Trump decided to withdraw from the 2015 agreement signed by several world powers with Iran, whereby Tehran pledged to accept limits on its development program in exchange for an uprising of economic sanctions against them.
In the face of pressure from sanctions again imposed by Washington and what it considers the lack of an effective response from the other partners in the agreement — who had promised a mechanism to alleviate the impact of Trump’s decisions — the Iranian government announced that would no longer respect some of the limitations provided for in the nuclear agreement.
This Friday, Iran’s government denied reports that Trump had warned them through Oman about the possibility of imminent attack unless they were willing to negotiate.
And it is that the Reuters agency had reported that Iranian officials told him this Friday morning that his administration had received through Oman a message from Trump warning of an imminent attack, in which he claimed to be against the war and proposed to dialogue on a variety of issues.
«He set a short time frame for our response, but Iran’s immediate reaction was that it was up to the supreme leader, (Ayatollah Ali) Khamenei, to decide on this matter,» said an Iranian official quoted by Reuters.
Another source of the Iranian government told the same agency that they made it clear that Khamenei is against any dialogue but that they would deliver the message for him to decide.
«In any way, we told the Oman official that any attack on Iran will have regional and international consequences,» he added.
Iranian state media indicated that the drone was shot down near the town of Kuhmobarak, Hormozgan province in southern Iran.
The commander of Iran’s Revolutionary Guard air division, General Amirali Hajizadeh, said on state television that before shooting down the U.S. drone they sent two alerts but that, unfortunately, the aircraft continued to approach without change trajectory so they had to take it down.
Tehran reported that he had summoned the ambassador of Switzerland, a country that represents U.S. interests in Iran due to the absence of diplomatic relations, to file a protest.
The Iranian government claims that its deputy foreign minister, Abbas Araghchi, presented the European diplomat with «undisputed» evidence that the drone had violated his country’s airspace.
Araghchi noted that Iran is not seeking war or conflict in the region but warned that they will not tolerate attacks against it.
«The Islamic Republic of Iran will not hesitate a moment to decisively defend its territory against any aggression,» he said. 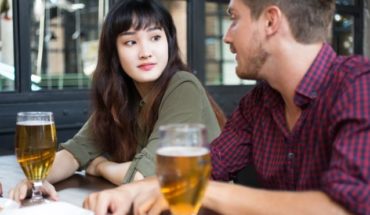 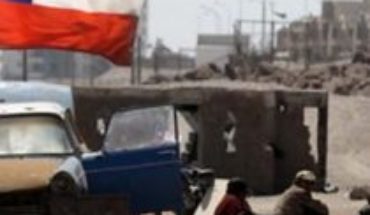 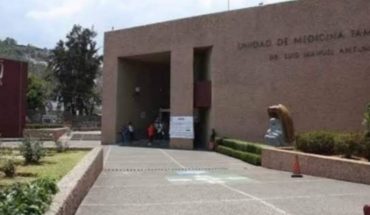