SIHANOUKVILLE, Cambodia (AP) — Lifeguards continued on Monday to search for victims in the rubble of a condominium under construction that collapsed in a cambodian seaside resort, killing at least 24 workers sleeping there. The seven-story building collapsed in the early hours of Saturday on dozens of workers who slept on the second level every night. The condo was built in the thriving seaside resort town of Sihanoukville, where several Chinese financing projects are carried out.

The Chinese embassy expressed its condolences and said it was mobilizing rescue assistance.
Authorities in Preah Sihanouk province said lifeguards searching through concrete rubble and twisted metals found five bodies overnight, raising the death toll to 24. Up to 75% of the debris had been removed from the scene on Monday morning. Cambodian Prime Minister Hun Sen visited the site on Sunday. In images disseminated by provincial authorities, the official appeared in front of the collapsed building as he spoke with several ministers related to the rescue. At least 24 workers were injured in the collapse. One of them, Nhor Chandeun, said he and his wife were asleep when they heard a loud noise, felt a vibration, and then the property began to fall apart. They were trapped 12 hours before they were rescued. The Ministry of Labour and Vocational Training said 30 workers were at the scene when the condominium collapsed, although Nhor Chandeun noted that there were between 55 and 60 people inside the property. Four construction-related Chinese were arrested while the collapse is investigated, provincial authorities said in a statement. The Chinese embassy on Monday stated in a statement that it «supports a full investigation of the accident and the adoption of the necessary measures by the competent Cambodian authorities in accordance with the law». The diplomatic headquarters said it was deeply saddened by the collapse and had communicated with Chinese companies in Cambodia to mobilize heavy personnel and equipment such as bulldozers to remove the debris. 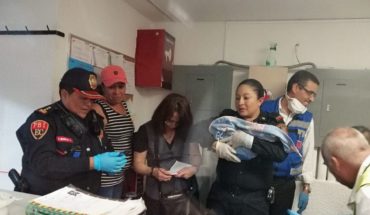 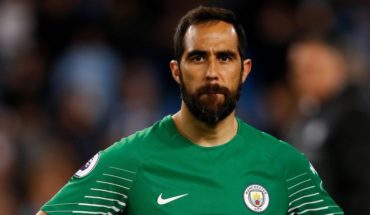 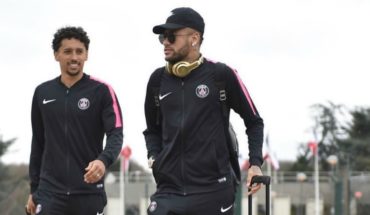 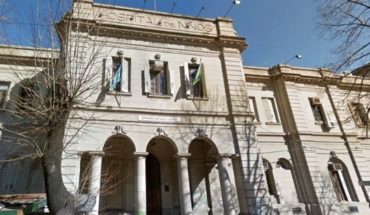