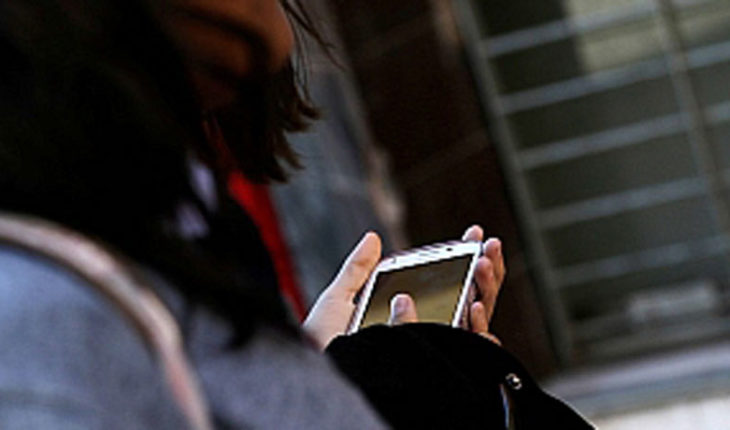 Many smartphone users not only invest in these devices when they buy them, but often, throughout their lifespan, smartphones have problems that force them to be serviced. There are even those who have led to fixing the same phone more than twice in less than a couple of years. It is the case of Trinidad Fuentes, who last year had to change twice the battery of his iPhone 6 and now does not know what to do because his screen simply “does not react” and this arrangement is considerably more expensive than those he had to do before.What should he do? Change the screen or, from a brace, to change your cell phone? According to technology expert Nicolas Symmes, it’s time for this user to give up and invest in a new phone. This, “because the recommendation is to change the phones every two years to have them running at 100% capacity” and, moreover, because it is a discontinued model, which means that, in the not too distant future, no sycabut can be used apps from that phone. But the time of use of the cell phone and the model of this are not the only factors that indicate whether it is worth investing in a device or if it is better to replace it.Fix or change?For Symmes, when deciding whether to continue with the same device or change it the first thing to do is “determine what kind of failures you have and how much we get to fix it with the original parts in official places of each brand or with a vast experience in the proc The reason? “Today there are many options to buy a high-end phone at much lower prices than before, so it is often better to buy new equipment than to keep it for a long time,” the expert said. On the other hand, Symmes emphasized that if after an evaluation the user determines that it is worth sending to fix a phone, it is essential to make a good decision regarding which technical service to go, since “if you are going to change a piece for a non-original , chances are that your phone’s lifespan will be very short.”Avoiding common faultsThe parts of the cell phones that tend to fail the most are the batteries and screens. However, there are ways to take care of them so they can last longer. A recent study by Purdue University (USA) showed that the “fast charging” of cell phones significantly shortens the lifespan of the devices, so avoiding their use should be avoided. To protect the screens, in meanwhile, the most common recommendation is to use covers or micas that avoid their direct contact with the “outside”. 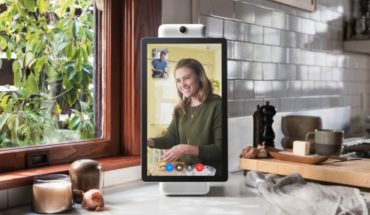 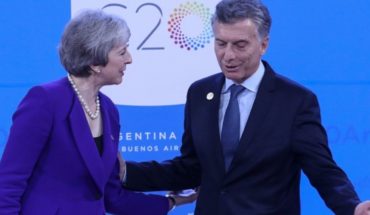 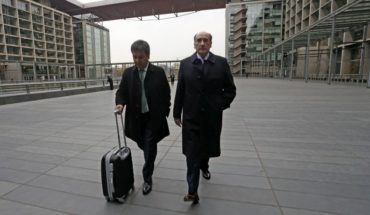 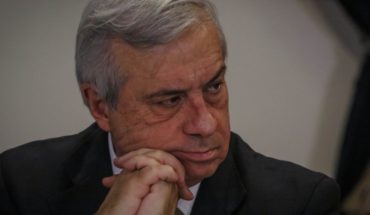