Mexico City.-A couple of ex-convicts for burglary of houses, and their nearly 2-year-old daughter, were found dead from poisoning in their apartment, in the Nonoalco Tlatelolco Housing Unit.
Michel Jasmine, 27, was 8 months pregnant and had been released from prison with her husband Denis Van Paris, 35, a month ago. Around midnight on Friday, knowing nothing about them, their relatives came to pick them up at their home in the Tamaulipas Building.

The apartment door marked number 1 was open, so relatives were able to get in and found the couple and their daughter seemingly vanished in a bedroom.
HELP US Click the Google News star and follow us
The woman, who was half a month away from giving birth, lay lying on the floor while her husband and 10-month-old husband escarlet died lying in bed.
The Public Prosecutor’s Office became aware of the triple death in the house, on Axis 2 Norte Manuel González.
Michel Jasmine was interned at Santa Martha Acatitla, while Dennis Van Paris at the Reclusorio Oriente for the crime of houselifting confirmed his relatives.
The couple, who were currently marketing jewellery at the Center, and the baby were dressed at the time of being discovered lifeless, according to the earliest versions.
«She has another 3-year-old daughter, who is in the custody of the paternal grandfather, and had previously had a child who died a year of life,» said Sandro, who arrived at the apartment after learning that her pregnant daughter was found lifeless. 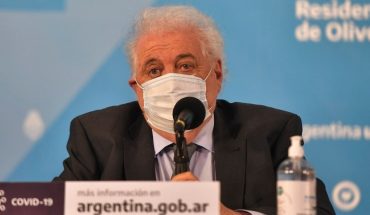 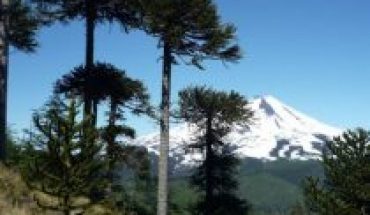 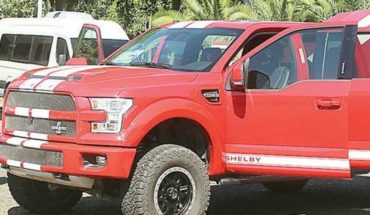 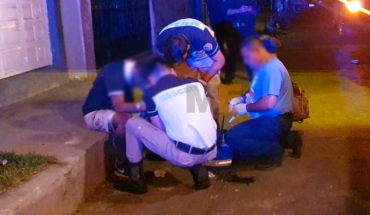