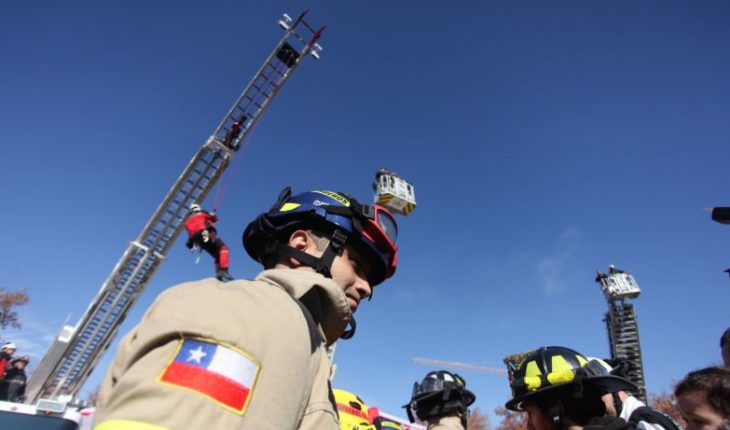 Interior and Public Safety Minister Andrés Chadwick, along with the Metropolitan Intendenta, Karla Rubilar and Under-Secretary for Crime Prevention, Katherine Martorell, toured the 2019 Fire Day Expo to celebrate the 16th anniversary 8 of the institution, in the amphitheatre of Bustamante Park, in Santiago. Following the visit, Minister Chadwick announced that they may «urgency tomorrow for legislative discussion to a bill that seeking firefighters to have the same protection as other authorities, such as Carabineros and Gendarmerie, should they be Attacked. We hope to have the approval and support of the entire Congress, because firefighters deserve them.» «It’s a bill that we introduced in 2016 and that is in the first constitutional procedure The truth is that firefighters for us are an authority, but even a more relevant authority because they do it without remuneration, they do it voluntarily,» the Intendent Karla Rubilar. It is estimated that at the national level there are 50,807 volunteers, of whom 7,632 are women, belonging to the 313 Fire Corps, 1,196 companies and 42 brigades. About 50 firefighters are assaulted while performing their duties. The Firefighter’s Day Expo involved more than 150 volunteers and 15 stands in which attendees had contact with the most modern fire tanks in the country and demonstrations of the various specialties of firefighters as a rescue vehicle, vehicle fire, GRIMP exercise, among others. 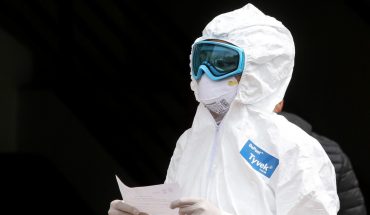 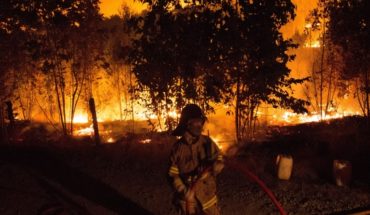 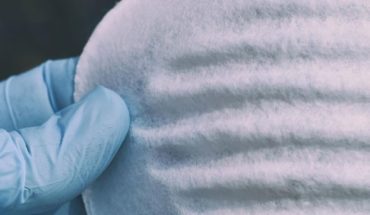