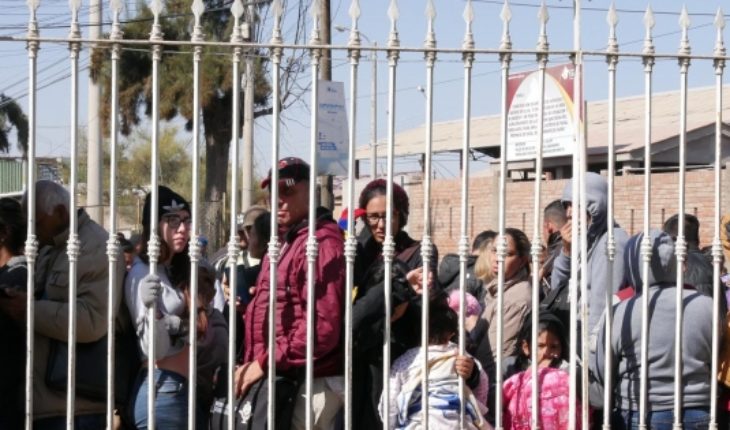 The Council of the National Institute of Human Rights (INDH) urged the State of Chile to «guarantee the right to apply for visas and shelter status, requiring people from Venezuela to be issued identity and background, but by easing the requirement to have passports, given the circumstances that in Venezuela prevent their effective access.»
The communiqué – published on the website – of the INDH is given in the context of the complex situation experienced by a group of between 200 and 500 migrants – most of them Venezuelans – on the Chacalluta border, where they remain for more than a week without being able to enter territ national orio.
«These include children, pregnant women, people with disabilities and those who require medical care, those who are in overcrowded conditions, sleeping on the ground, without adequate access to hygiene services, food and assistance humanitarian crisis,» the statement says.
The INDH referred to Law 20.430, which states that «those who have fled their country of nationality or habitual residence and whose life, security or freedom have been threatened by widespread violence, foreign aggression, internal conflicts, mass rape human rights or other circumstances that have seriously disrupted public order in that country.»
«In the midst of the serious crisis affecting Venezuela, as the government has rightly acknowledged, the INDH calls on all state bodies to deal with the crisis at the border with compassion and humanity, putting respect for human rights above any other consideration,» the statement concludes. 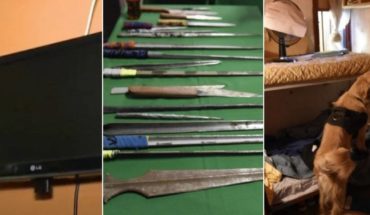 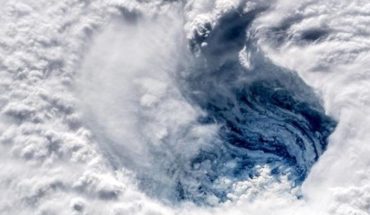 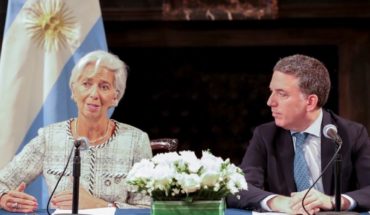