Guamúchil, Sinaloa.- Blur and new account in the current edition of the Minisoccer Take care of the water Tournament, in the edition that bears the name of José Luis Barreras Valdez. The circuit organized by the National Water Commission (CNA) enters its most important stage, at the beginning of today the final liguilla with a pair of good garrons. At 7 p.m., first, they jump onto the Mezquites Track court in search of the ticket to the semi-finals leader, Senator Rubén Rocha Moya, and Telefonisunion, who advanced harrowingly on eighth place. Immediately, in another attractive grab, BSN Refaccionaria plays the game against Super Six Lety. The refactionaries were the sub-leaders of the competition and their rivals qualified in the seventh step.

Tomorrow at 19:00 hours the survival and passport are played to the next stage Products Sauceda and Multiservices Taruche-Clutch and Brakes El Feo. It then turns to Paulina, F.C.-Agroévora and Stasasa-C.P. Ambrosio López Chávez.
Multiservices Taruche fought a little and barely made it advance on the sixth step, unlike Products Sauceda, which did so in third place, with 47 points, three less than the leader and two down the subleader. Paulina, F.C. placed these instances in fourth place, with 44 units, for 41 of the Stasasa.The duels are to the death, so if there is a tie in the normal periods, everything would be defined in extra times or series of penalties. The fight looks even and the scale can be tilted for either side. 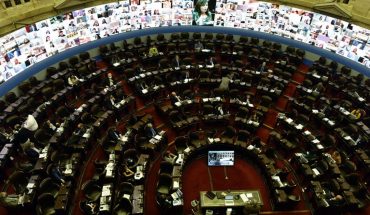 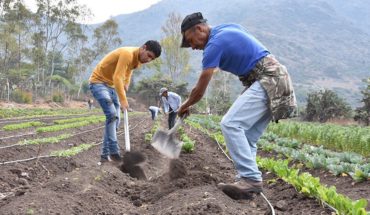