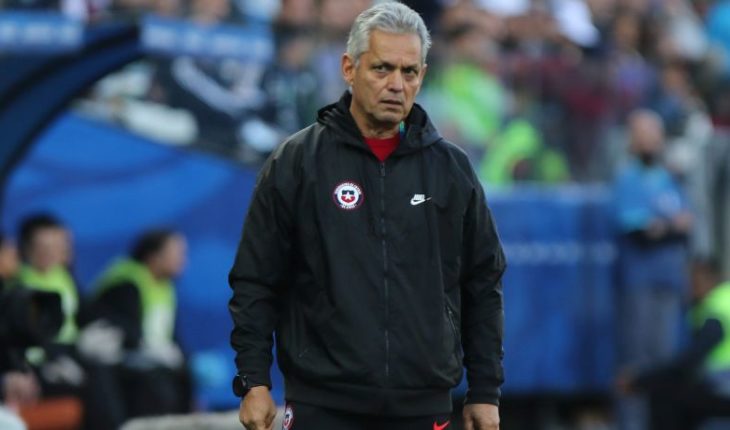 The coach of the Chilean national team, Reinaldo Rueda, made on Saturday a positive balance of what was made by the ‘Roja’ in the Copa América ‘Brasil 2019’, tournament that finished in the fourth place after falling on Saturday by 1-2 against Argentina in the Aren Corinthians of Sao Paulo. At the time of an analysis of the passage of the ‘Team of All’ through the land of samba, the Colombian stated on the field of play that «I think the evaluation was positive. To have shown us, with a campus that was very disciplined and showed hierarchy. Some important values were shown and the men of trajectory were supportive.» Then, consulted about whether what happened in the first span complicated his approach – after a quick 0-2, Alexis Sanchez’s injury and the red to Gary Medel – Rueda avoided answering and with some discomfort just said that «it’s a shame, you left with a better question «. Already in mixed zone, Rueda again referred to the clash with the ‘albiceleste’ for the third place and his work in his first official competition at the helm of the ‘Team of All’. Regarding the duel with the pupils with Lionel Scaloni, Cali’s homer said: «I think the match was controlled. Provocations over arbitral decisions caused the team to lose focus. Medel’s expulsion? It’s a shame. We’ve already talked. The fact that they were expelled (To Messi and Medel) did not merit. It was a situation of hierarchy, of management. I insist, it’s a shame.» As for his work at the head of the combined, leaving Chile in the fourth place continental, the former coach of Colombia, Honduras and Ecuador said that «we are facing a large group, committed and very dedicated. They turned all the way to the last minute. Until one wins, he’s not happy. The responsibility is great, but I have the peace of mind that I have done a great job.» 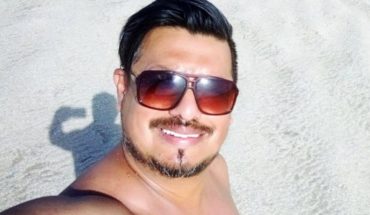 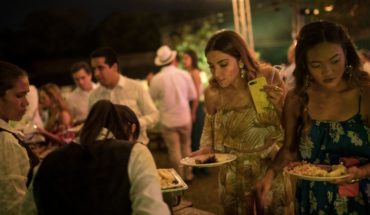 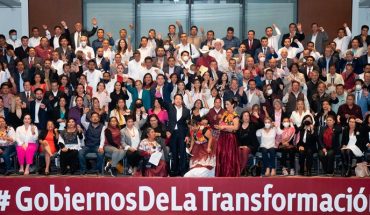 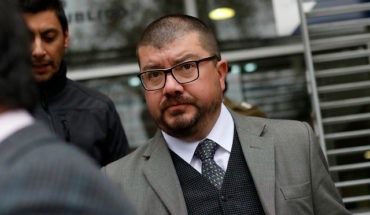