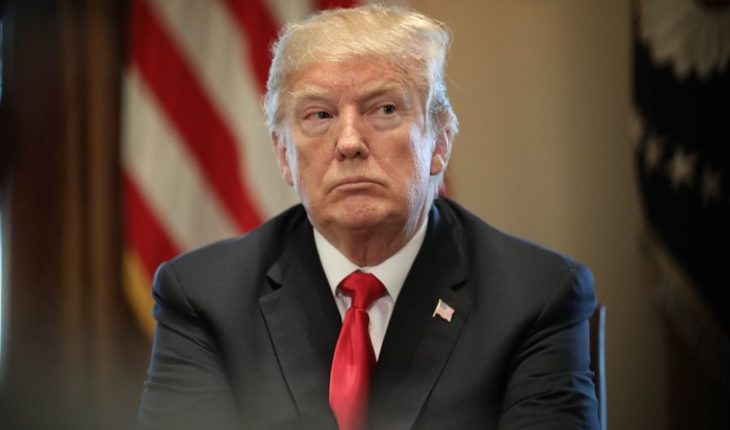 U.S. President Donald Trump compared the young, rising Democratic Party congresswoman Alexandria Ocasio-Cortez to Eva Duarte of Perón. “I called her Eva Perón. I said, that’s Eva Perón. That’s Evita,” he said in an interview conducted by journalist Tim Alberto that will be published in the book American Carnage: On the Front Lines of the Republican Civil War on July 16. The representative recounted that he first saw the 29-year-old woman “deviating like a lunatic in a corner” and, at that moment, considered that she “knows nothing.” However, he later admitted that he recognized him as “a certain talent.”

“That’s the good news. But the bad news is, he doesn’t know anything. He has good judgment, an ‘It’ factor, but he doesn’t know anything. Although with some time, it has real potential,” the US president said. And he concluded, “That’s Evita.” Ocasio-Cortez’s Response
“I know that, like all women, I have more strength than I seem,” argued the young woman with Puerto Rican descent. And then he published a phrase claiming to Eva Perón: “I watched for many years and saw how some wealthy families had in their hands much of Argentina’s wealth and power. So the government brought an eight-hour working day, sick pay and fair wages to give the poor workers a fair chance.”

“I had watched for many years and seen how a few rich families held much of Argentina’s wealth and power in their hands. So the government brought in an eight hour working day, sickness pay and fair wages to give poor workers a fair go.” – Avoid Perón — Alexandria Ocasio-Cortez (@AOC)
July 7, 2019 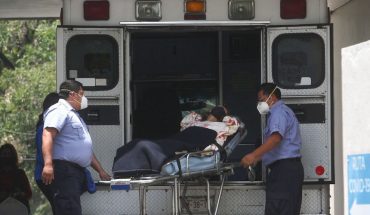 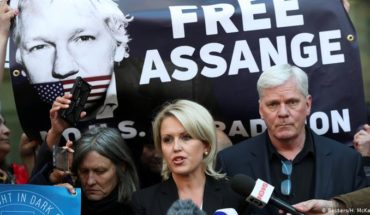 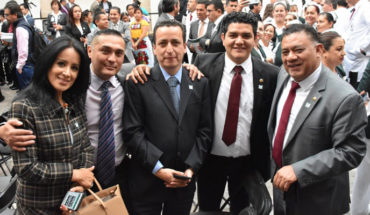 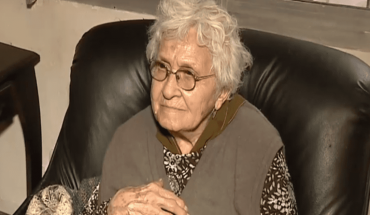