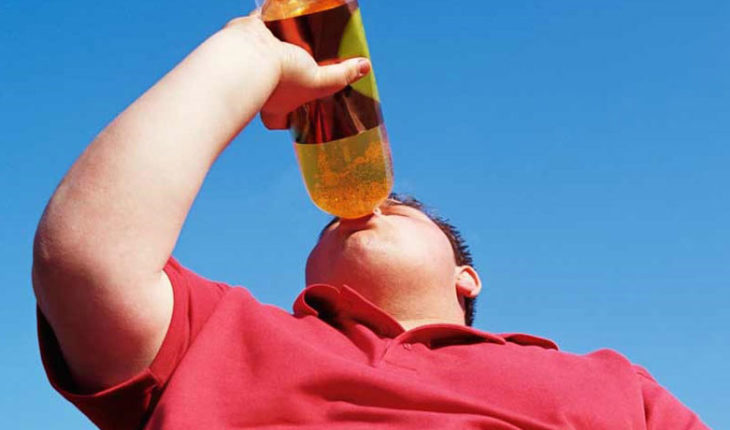 A study by the Ministry of Health estimated that obesity, considering medical expenses that would not exist if the patient did not suffer from the disease, generates an annual health sector cost US$ 1,691 million. The estimate of the report, which was awarded on Monday by the newspaper “El Mercurio”, represents 6.7% of total health expenditure. In addition, it did not include indirect costs associated with productivity losses due to premature mortality and absenteeism. If overweight continues to rise at an average annual rate of 6.3%, as it did between 2009 and 2016, the additional cost per year for the care network will be between $68 million and $106 million, the study says. Undersecretary of Public Health Paula Daza commented that “only the direct costs of obesity amount to four years of funding the Ricarte Soto Act, four medium-complexity hospitals, four years of antiretroviral treatment for people HIV… That’s the impact on Chile.” As a measure to strengthen the fight against obesity, the health authority announced that “we are responsible for taking out the National Obesity Plan,” a government initiative that has been working for more than a year and aims to reduce obesity in children and women. The National Obesity Plan would be implemented before August. 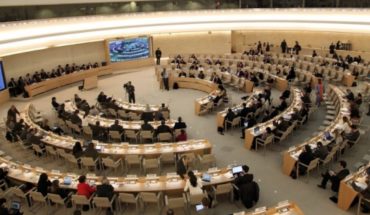 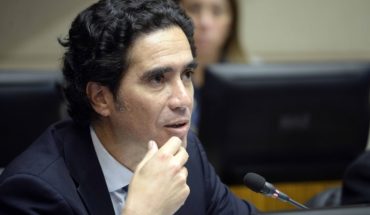 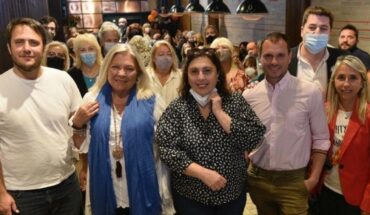 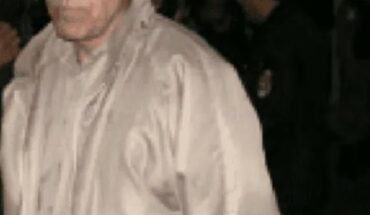