Mexico.- Today Wednesday, July 10, 2019, the price of the U.S. interbank dollar started this morning against the Mexican peso at $19.17 pesos, 5 cents more than yesterday at noon. There is a drop in Mexican Peso after 9 days rising against the Dollar and Euro this morning. So the price of the US dollar started on Wednesday with 7 cents less than yesterday. Although several portals indicate that the fall in weight was due to the resignation of Hacienda Secretary Carlos Urzúa, there are several indications that it may be due to speculation that arose after the new announcement of tariffs on Mexican steel. Dollar Price In Sale: Buying and Selling Dollar in Banks
However, in a broader comparison of several banking and official institutions, the average price for sale or dollar price in the window of this Wednesday, July 10, is $19.2754.The price of the US dollar in the purchase, is averaged in $18.5597.La tomorrow wednesday at banking institutions the US dollar in the window starts like this: $19.45 in Banorte
$19.51 at BBVA
$19.57 at Scotiabank
$19.00 pesos in Banco Azteca closed the sale of the dollar
In government institutions such as SAT is valued at $19.0043, for bond payments at official institutions it is valued at $18,9116 Mexican pesos.

US Dollar Price, Buy and Sell Dollar In Window. Exchange rate recorded on the morning of July 10, 2019 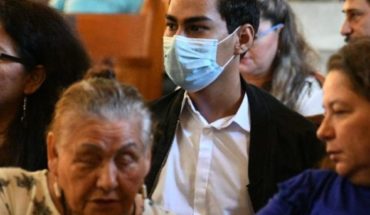 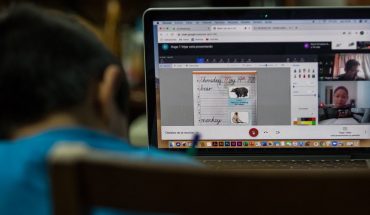 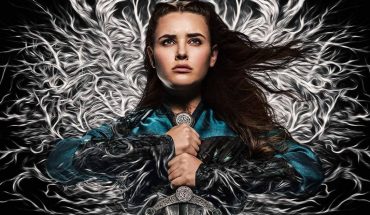