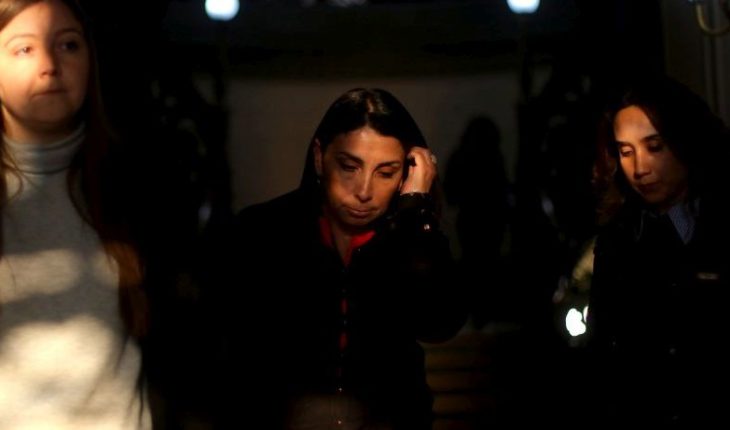 The Seventh Guarantee Court of Santiago declared inadmissible the complaint filed by The Mayor Karla Rubilar, for alleged crime of threats against the authority, against the president of the Student Center of the National Institute, Rodrigo P ie.e. The situation occurred at the beginning of the week, when the mayor denounced, with a screen, a alleged death threat of the student against the mayor of Santiago, Felipe Alessandri. It turned out, in any case, that the message «kill Alessandri» was not written by Perez, but by a follower of his on his Instagram account. According to La Tercera, Judge Daniel Urrutia’s decision states that «these facts, if effective, have not altered public order in any way, have not disturbed any activity nor is it possible to say that these facts cause the entire population or part of she fears of being victims of saying on social media.» In this way, the judge determined that the conditions for the Intendency to complain were not met. But the setback to Rubilar also involved the Court’s complaint about the «public exposure of a minor.» This, because the mayor exposed through her social networks the face and identity of a minor. «This needs to be further analyzed, when it comes to the social network that a teenager occupies, who per se, is growing and developing and that in respect of him, the State has a responsibility in the care of his image and undue public exposure , what the intendency’s claim comes to exacerbate. Which is particularly sensitive coming from a representative of the state,» the resolution says, La Tercera reports. The judge ordered «officiating the Child Ombudsman to become aware of this presentation and its resolution for the relevant purposes in accordance with the respective law and the best interests of the Children and Adolescents involved in these events». 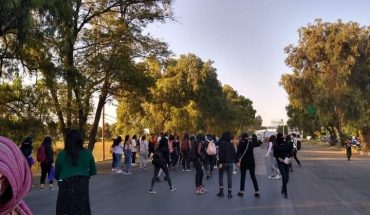 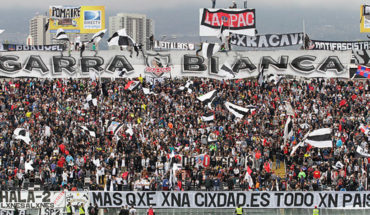 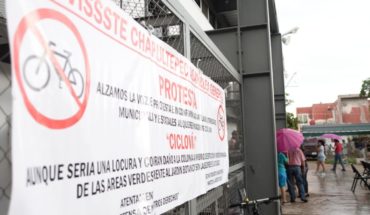